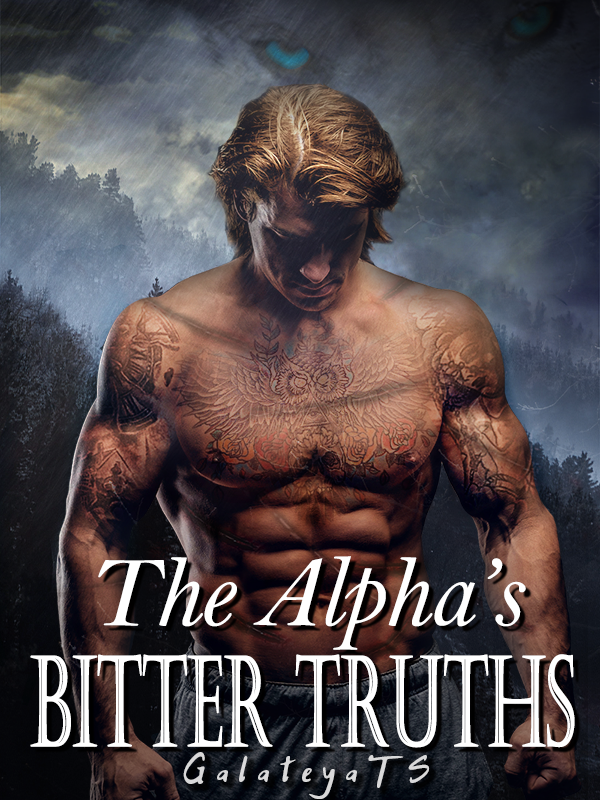 Monica, a dedicated vet and a temperamental woman, finds a huge creature full of scars and wounds behind her summer villa and decides to help it. Intrigued by the beast, she follows his every move and realizes his origin is even more mysterious than she thought. He is not just an animal; he is a half-human. Now Monica is stuck with this man who doesn't even want to tell her his name. They're running from a danger she never imagined could exist, and his enemies have no intention of letting go. Just like the revenge he's hell-bent on achieving. The more Monica gets to know him, the more she sees how broken this werewolf is. He's conquered by hatred and bloodthirst, and she knows it all lays on her shoulders. If she can't help him overcome these dark emotions, she knows she has to kill him. He's gone beyond repair. But when she's faced with the truths of his past, she is horrified at the stakes of the ongoing war that has already almost destroyed his kind and his sanity.
Comtemporary Destined Love Love&Hate Soulmates Revenge Betrayal Abuse Intimacy Painful love Enemies to Lovers Alpha Luna Werewolf Possessive Arrogant Dominant Goodgirl Kickass Heroine Kickass Hero Disguise

A total of 74 chapters