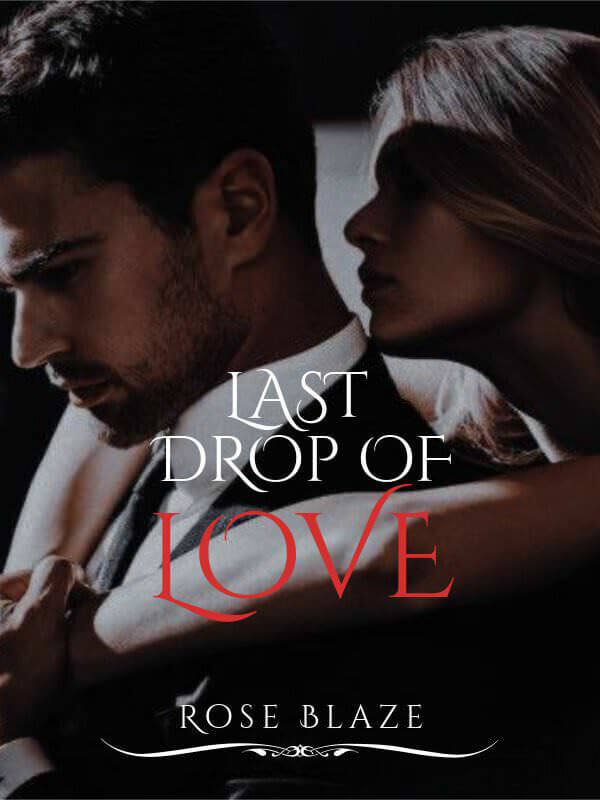 Triffany never expected her life will change after an unpleasant encounter with a stranger she never knew, this wasn't the life she dreamt of, force into a marriage she did not sign up for but will things really go well for her after getting married to a wealthy man who has no love for her.
Contemporary Love After Marriage Love&Hate Billionaire Arrogant Sweet