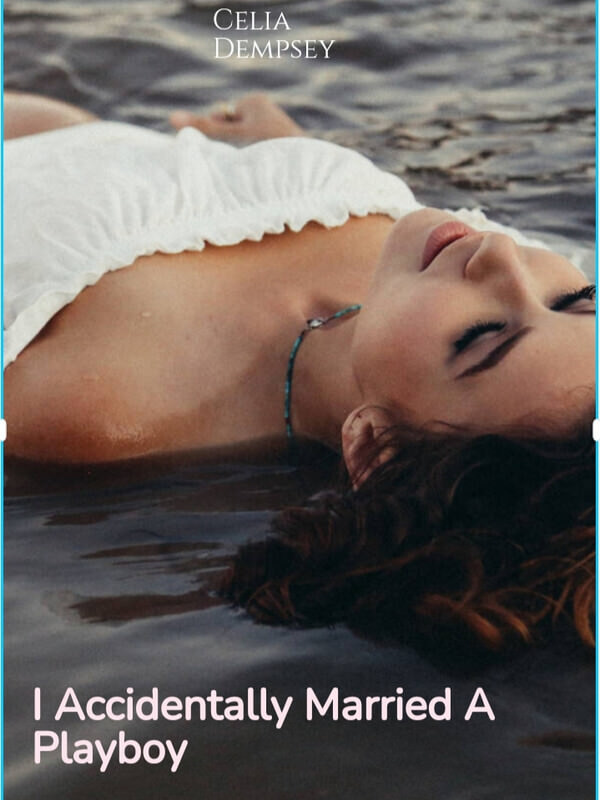 I Accidentally Married A Playboy

"You're such a rogue, how could you do that? I regret getting married to you" he smirked, " you married a Playboy, welcome to my world". The devil you know is better than the angel you don't know. Kathleen has always wanted a perfect relationship and a perfect life as she ran away on her wedding day from her abusive relationship and got married to a mysterious stranger that same day. Will this stranger treats her any better than her ex? Her relationship wouldn't be perfect after all because she got married to a handsome Playboy who wasn't ready to be chained down by marriage.
Contemporary Love After Marriage Love Triangle Love&Hate Second Chance Rich Playboy Heir/Heiress Twisted Possessive Multi-personality

A total of 85 chapters