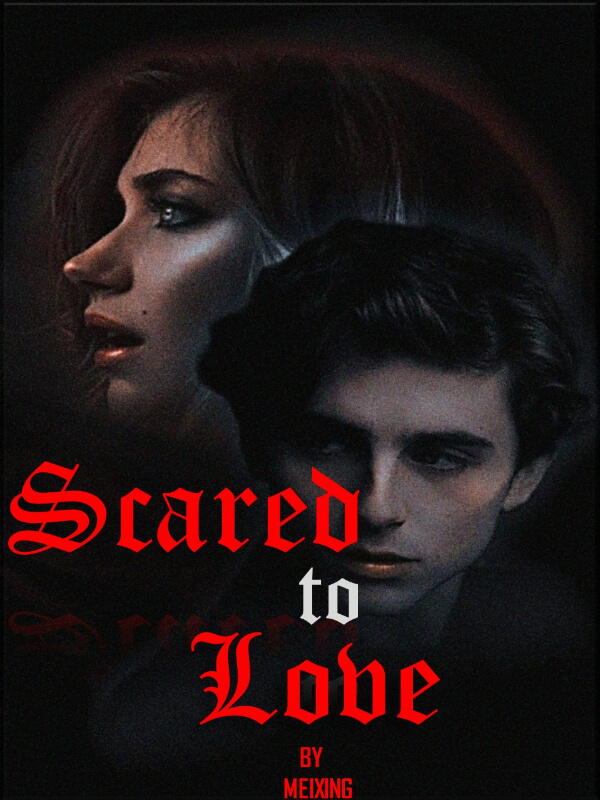 Leo, the leader of the most dangerous mafia cult comes in contact with Clara a scholarship student in his school. Leo goes to school because it was his mother's last wish before she died. Clara on the other hand goes to school in other to study hard, become the best graduating student, and gaining another scholarship to study in the university. Their first meeting wasn't pleasant as Clara did what nobody has ever done to him. He was furious and he would have killed her instantly but he didn't. Everyone were surprised by his action, it was the first time he didn't kill someone that annoyed him immediately without mercy. Why did he spare her? Clara in search for a job got found a job to work as an housemaid, the pay was even good and it came with a lot of bonuses, but she had to live in the mansion with other maids and was only allowed to go home weekends. Little did she know what await her. This two had gone through trauma because of this word " Love", Leo lost his mother and his only sister because of love, Clara lost her dad because of love. Now fate brings the both of them together. Did fate make a big mistake?. Two people who has sworn never to love, Clara who has sworn never to have anything with the Mafia's. Fate must have really made a mistake by bringing them together. Did they fall in love?.
Mansion Love Triangle Enemies to Lovers Mafia Maid Billionaire Badboy Arrogant Emotional Multi-personality

A total of 50 chapters