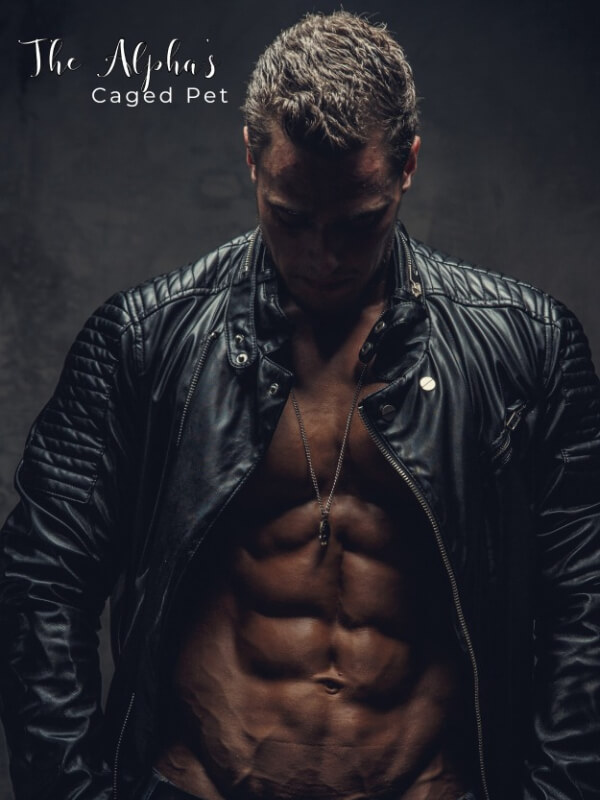 Alanis August went to bed on the night of her 18th birthday and awoke to a battle between her pack and Alpha Raymond. The ruthless Alpha murders her parents, and Alpha Raymond takes her prisoner. Alanis is terrified after being kept in a small cage for over two years until Alpha Sebastian defeats Alpha Raymond and rescues her. After being caged, alone, and afraid for two years, she has no idea what the new Alpha will do to her or what awaits her outside her cage. Alanis embarks on a journey of finding herself with the help of Julian, the Alpha's sister. Alpha Sebastian also takes an interest in helping Alanis find herself as well. As the two spend time together helping her put her life back together, they find themselves falling in love.
Supernatural Friends to Lovers Soulmates Heartbroken Weak to Strong Werewolf Alpha Luna Emotional Innocent Sweet

A total of 49 chapters