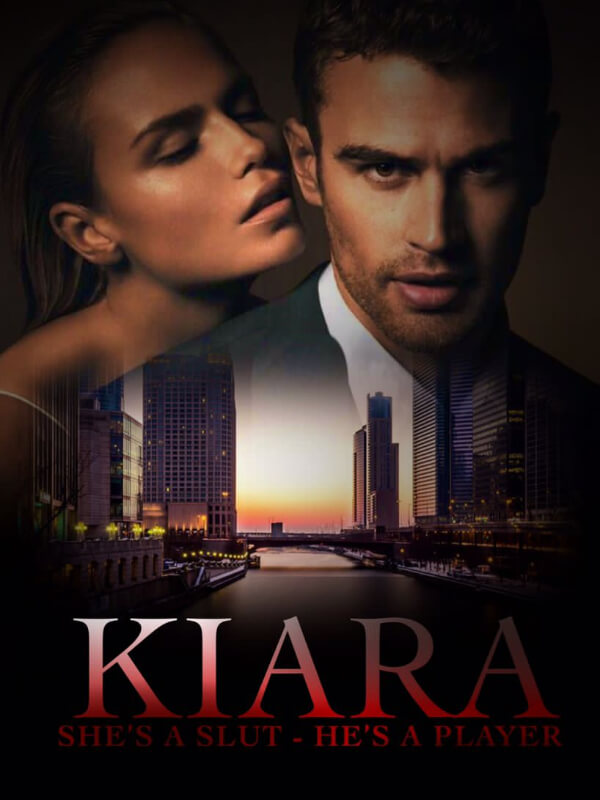 Kiara, an alluring young lady was a big time slut. That was her only speciality. She was given birth to by a prostitute and was also brought up by a prostitute. Don't get it twisted, they were two different women. So you wouldn't blame her, would you? It runs in the blood. As a prostitute that she was, she was not meant to love but what happens when she fell for a player? •••••••••••• Alexander, the heir and only successor to Alexander group of companies. His companies were well known and highly acknowledged in the whole Texas. In spite of how young Alexander was, all his employees feared him. He was so rude and sensitive. He gives absolutely no damn about anyone- well, maybe except one person though; His grandma- his weakness. And maybe his best friend as well; Mack. Alexander was a handsome young man, a big time player; who screwed ladies with no strings attached. He was forced to get married at his young age in order to get rid his wayward attitude, but as a player that he was, would he agree easily? And what happens when a player incredulously acknowledged a slut?
Office One Night Stand Poor to Rich Time/Space Travel Popular Boy Rich Playboy Aloof Gentle