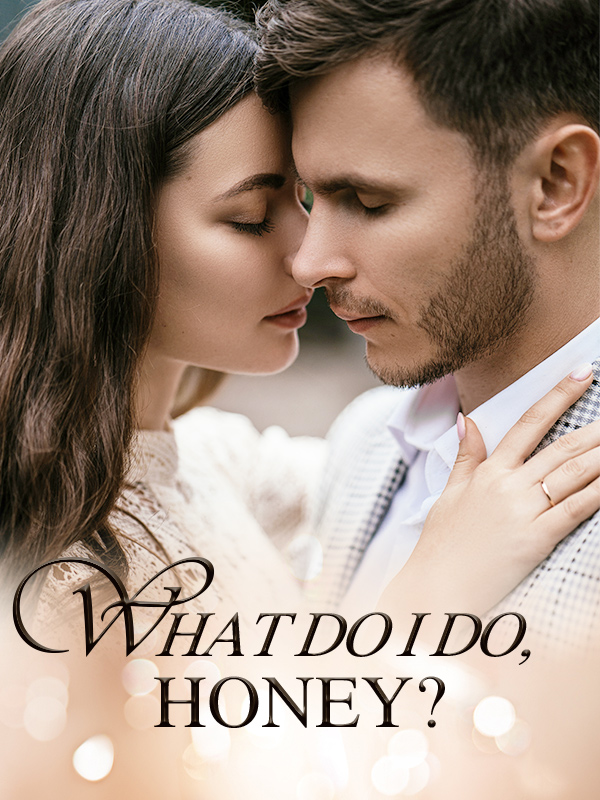 What Do I Do, Honey?

He was a courier with debts, but he still insisted on uploading his principles in a city that valued nothing but influence and money. He suppressed his materialistic desires, but failed with his emotions as he was in a dilemma when a woman began to show her affections toward him.
Contemporary Plot Twist Inspirational Counterattack Poor to Rich Weak to Strong Miraculous Encounter Rich Loser Kickass Hero