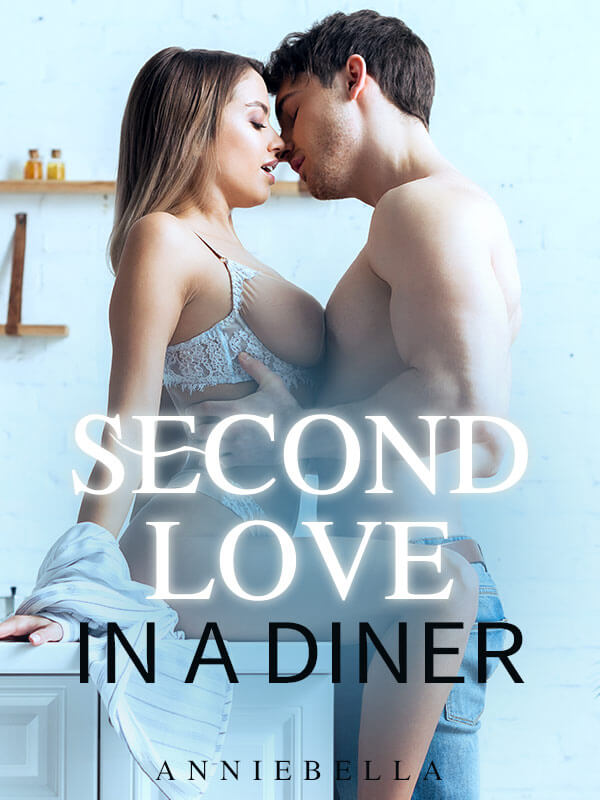 Second Love In A Diner

Becky and her lover Cain were such a lovely couple. People envied their relationship and though, they had ups and downs, it didn't stop their love. But things changed after Becky got a new position at her home country, Croatia. And this time, the distance was much and due to work, they lacked a good communication. Cain and Becky's love got tested in a different way and the result would either separate them or build them but, a love triangle will be found. Will they end up together?
Business Love Triangle Friendship Billionaire Rational Possessive Optimistic

A total of 29 chapters