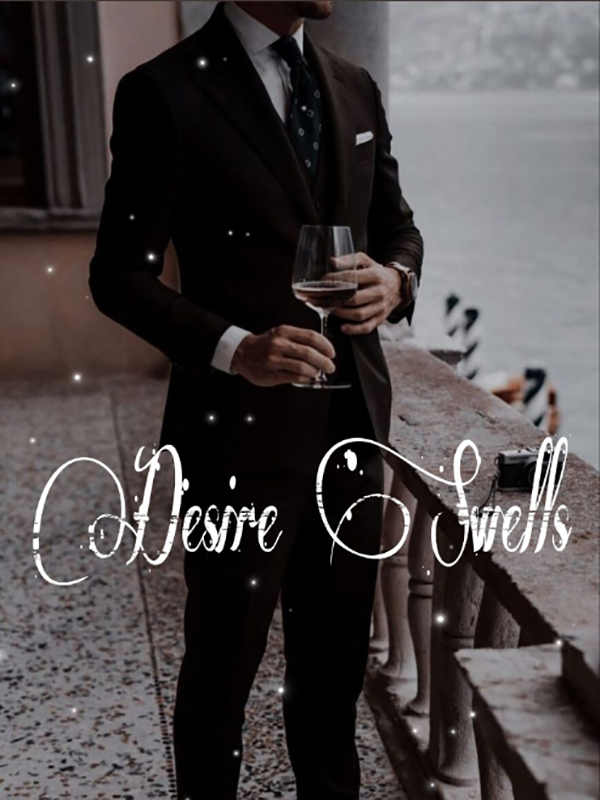 Storm is the CEO OF THE FIRST BRANCH OF LEGACY COMPANY. To all his employees. He was Nasty and harsh. After his first love betrayed him, he was never happy and he rarely smiled. People dubbed him the "devil without a heart", and no matter how many women or men he slept with, he couldn't stop thinking about his first love. His heart was filled with rage, and he despised fate for directing his life in this direction. Even his mother abandoned him while he was still a child with his brothers. He had to cope with his father's family, as well as brothers and people battling for power and fortune, and who would take over the company. Storm on the other hand, was a clever person who knew how to handle situations. However, his life is shrouded in mystery and mysteries, and he doesn't want anyone to know about them. He's kept to himself for all these years. What happened to his family later on, what happened, when he employed a guy named Liam. But he couldn't resist his brown eyes and beauitful body. He needed to entice him and persuaded him to change his habits. Will Liam ever succumb to his demands, or will he betray him and reveal his secrets to the entire world? What happened when his first love returned. Storm was blinded by passion and desire, engaging in numerous encounters that tested his ideals in a variety of ways. They straddled the line between Love, Passion and Friendship. One by one Storm's secret are revealed.
Office Contemporary Realistic Friends to Lovers Love&Hate Childhood Sweetheart Love Triangle Painful love Betrayal Tragedy Billionaire Celebrity Arrogant Possessive Dominant

A total of 36 chapters