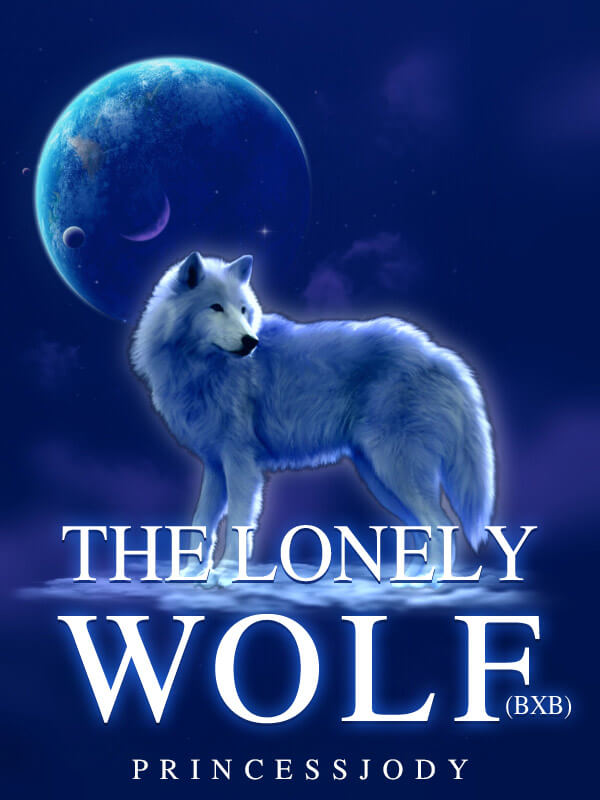 Elias Emerson's life took a drastic turn after he shifted into his wolf. Not knowing what to do, he ran after he was banished from his pack. How will Elias survive from now on and what's going to happen to him? Ryker green is the alpha of one of the strongest and most feared pack in the US. His reputation of killing anyone who dares to challenge him was known worldwide, making everyone afraid of him. He doesn't have a mate, but that's the least of his problems because he didn't want one. Find out more on their journey.... All rights reserved.... Written by: princessjody
Supernatural Forced Love Destined Love Soulmates Abuse Alpha Witch Luna Werewolf Possessive Arrogant Twisted

A total of 56 chapters