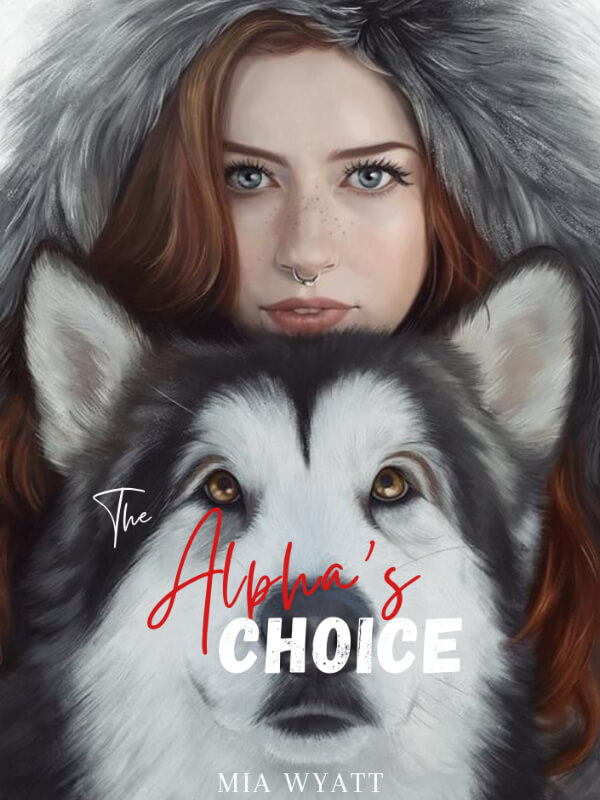 Determined to solve the mystery of her parent's death, young Emma became a detective. Far and wide, she did her job diligently until she encountered Clyde one day. Emma had gone to raid a warehouse that all fingers were pointing at as the sole suspect in the disappearance of civilians. Almost at the point of death, a knight in shining armor saved her. Henceforth, she did not only become indebted to him but also discovered that the fiction of werewolves was true. Love knows no boundaries, but not when a ruthless Alpha responsible for the death of your parents is involved. Emma knew that getting involved with Clyde was a terrible idea. What she didn't know was that, despite how far she ran from him, her mate would always be her. Their worlds are entwined and be it fair or not, deceit, betrayal, secrets, and danger are what she has to deal with for being with Alpha Clyde, a ruthless beast.
Supernatural Second Chance Destined Love Supernatural Werewolf Sweet Emotional