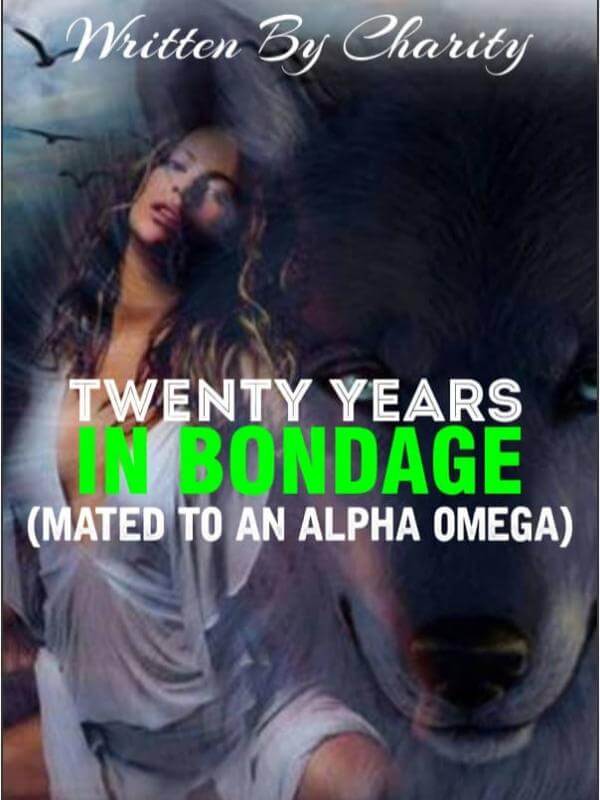 Twenty Years In Bondage (Mated To An Omega)

Octavia, a beautiful and strong werewolf, was born into the family of Zaid, an omega type of werewolves. For the fear of going through the brutal pains of being an omega, her parents decided to keep her birth a secret from the outside world, as the only one who knew about the poor girl's existence after the parents, is Lia, the Alpha's surrogate mom. She was locked inside the house for twenty years. No friends, no other families, just she and her poor parents. On this fateful day, her whole life turned into a misery, as she went out, but got caught by a stranger, who turned out to be their Alpha, whom she had seen a couple of times, but never got to see his face. But what happens, when the little Octavia, got consumed by her power, and her demon took over her, right in front of the Alpha, which is something that had never happened in history?
Supernatural Second Chance Soulmates Werewolf Alpha Possessive

A total of 75 chapters