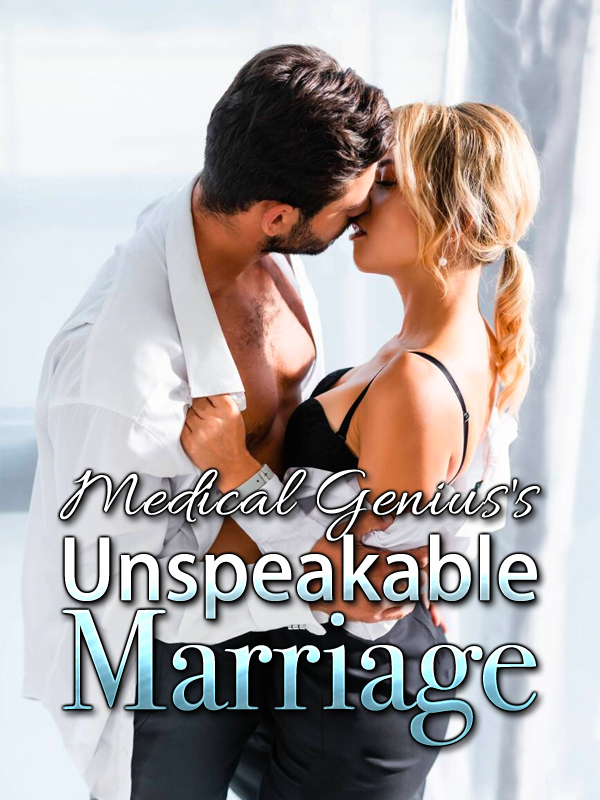 For the sake of the 100,000 medical fees, Matthew Larson became a live-in son-in-law for the last three years. He worked like a slave for the last years, yet in exchange for his hard efforts was the identity of being useless. His sister fell under the weather and he called his wife who was out of town to borrow money, only for the call to be answered by a man. In the midst of his despair, he suddenly inherited all the medical skills and the ancestral jade pendant. From that moment, he found himself surrounded by nothing but life and death in the world.
Contemporary Realistic Inspirational Love After Marriage Poor to Rich Doctor Heir/Heiress Kickass Hero Dominant Disguise Gentle

Story is really nice and it keeps getting more interesting.

Great story! Ilike IT Very much.

I loved most this book.. generally interesting..and inspiring .😍👍 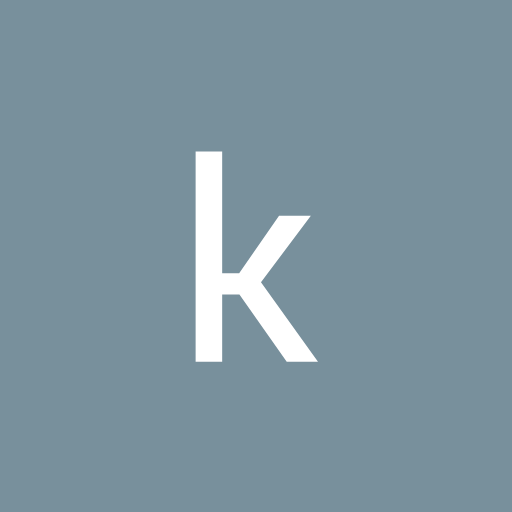 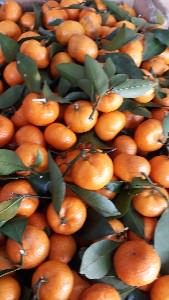 I was really enjoying reading the stories of these two characters in spite of some missteps at the beginning. I hated how Matthew always give in to her parents and her obnoxious sister. I like that they keep the story focused on the 2 of them and their families. After all the ups and downs they now have to deal with these selfish uncaring and ungrateful relatives. To top it off I am now vored with waiting for more chapters.

the story is good

love the story can't wait for the rest