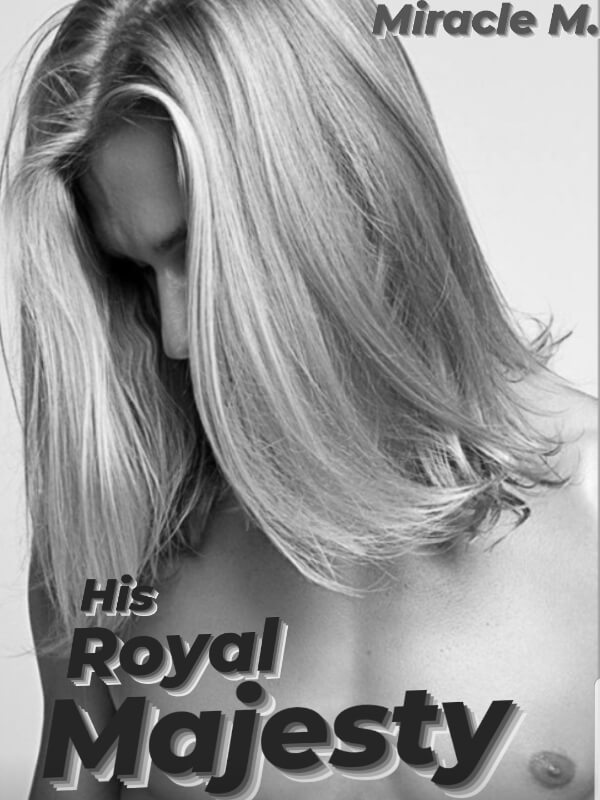 "He is coming, the holder and controller of all powers , for him with his friends shall save the world of Azura and all mystics. " she flew into the air, her eyes turned white as she used her full power to convey the final prophecy "Behold his majesty, the golden prince that is to save us all." she falled down and fainted. ___________________ Melrose has always faced isolation from his friends which made him to be alone at school, his female friends hate him and deemed him as a threat because he was more beautiful than then. He tried working out and gained muscles that made him not to look more feminine but his friends distanced themselves even more. Escaping from the assassin that his friends payed to kill him, Melrose found out about a world magical and far more beautiful than earth which he never expected to be possible. Melrose was also shocked when his parents that he lived with was not his real parents and was never humans to begin with. "Melrose we are not your parents but your guardians, your parents are far more mightier than you thought." Melrose dad said. "Melrose, you are a very powerful being, that why you are being sent to earth to be protected till you reach 18 years when your powers will awaken." His mom said. "Which is tonight!, YOUR MAJESTY..." they said at once bowing down to Melrose leaving him stunned... [An Immortal level fantasy, fictional story, Enjoy]
Historical Empire Weak to Strong Supernatural Intimacy Royalty Heir/Heiress God Emperor/Empress Kickass Hero

A total of 51 chapters