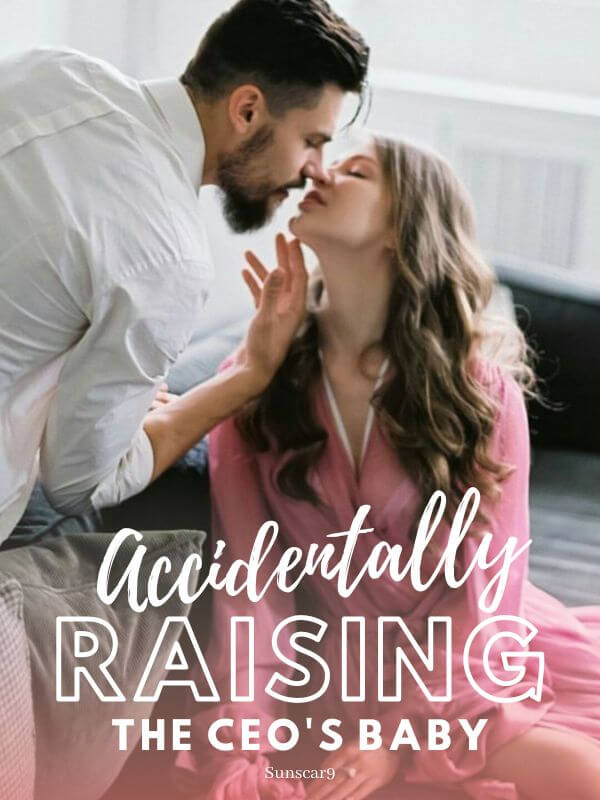 "Baby, where is your daddy?" Grace asked. "I don't know," the little abandoned boy cried. And just like that, Grace Newman accidentally raised Billionaire CEO, William Kain's baby. - - - - - Grace found a hurt and abandoned little boy behind a dumpster. He was hungry and searching for his Daddy. What could Grace do apart from bringing him home and helping him find his family? William Kain would do anything to find his lost son. What will he do when Grace Newman, the woman of his dreams, appeared at his doorstep and claimed she had his child? Of course, He would think Grace kidnapped his son! "I am not going to let you take my son away!" Grace yelled. "Then you will just have to be his legal mother," William replied smugly.
Contemporary Sweet Love Second Chance Billionaire Single Mother Possessive Arrogant

A total of 55 chapters