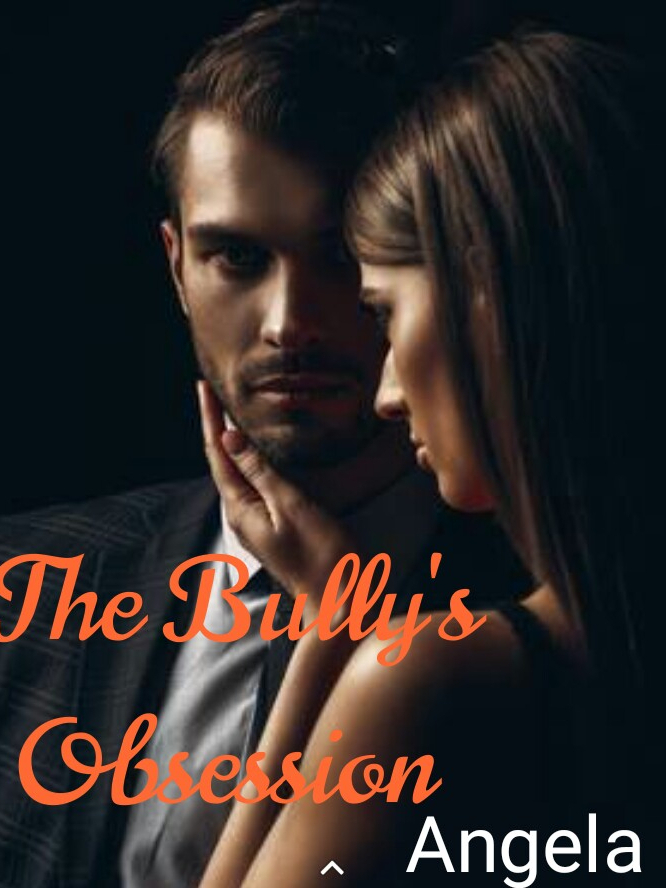 "you are mine Gracie... your fears, tears.... I'm going to completely shatter you until you know nothing else but my name " "I.. I'm not yours " I stuttered His gaze grew noticeably darker at my words "I dare you to say that again" he said taking a threatening step forward I opened my mouth but no words came out, next thing I was flattened between him and the wall My body shuddered at his domineering look "You belong to me.... Your body... Your soul... I'll enjoy marking you again.... and again" he whispered, his teeth grazing lightly on my neck How did I get to this situation, was there no way out? He'd already broke me... Took my virginity... What else does he want from me? Graciela Evans was just an average nerd struggling through high school ,her only wish was to get a good life what happens when she becomes the target of their school's infamous bad boy... Hayden McAndrew She owes him a debt, and he was going to make her repay it Not even a cent less
Campus Forced Love Abuse Pregnancy Bully Nerd Psycho Possessive

look forward to the next chapter

good story so many emotions

A total of 81 chapters