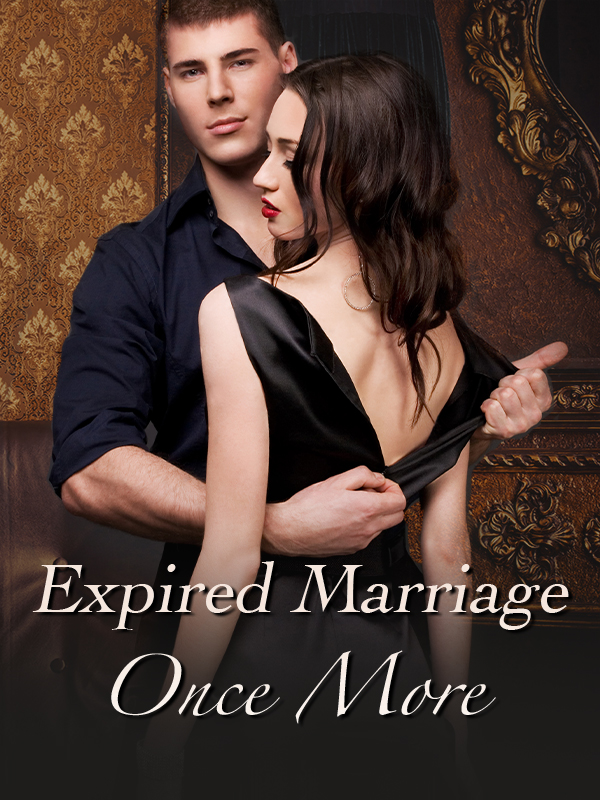 I think this book is going to be so good!