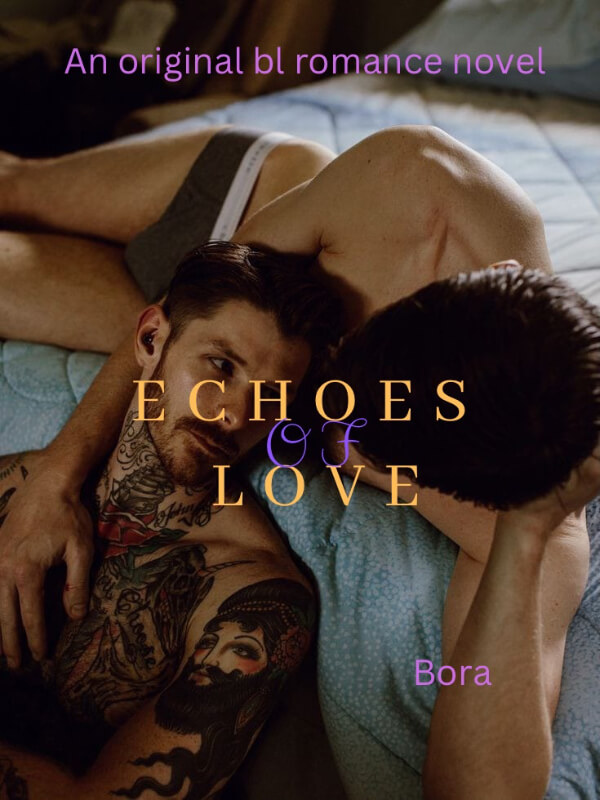 “You know your body is a walking temptation, you should cover it, instead of leading men astray with it," "I am inside the house," "Yes you are but there is a man here too and just in case you don't know, I do men and with a body like yours I don't mind throwing away all my morals to have that dick in my asshole pounding me and taking me to heaven," Jordan said biting down hard on his lips to control himself, but that control flew off the window when Liam dragged down his boxers revealing his hard huge groin. “What if I want to make you lose those morals?” He whispered walking up to him slowly… Jordan Bach has gotten through fazes of heartbreaks and was wary of love, but when a handsome stranger crashed into his bed the night of his best friend's wedding, he is ready to risk it all to find this stranger and give love another chance but Liam wasn't much of a stranger after all, and he wasn't someone Jordan had envisioned falling for...
Contemporary Enemies to Lovers Secret Life Happy ending Billionaire Designer Independent Emotional Possessive