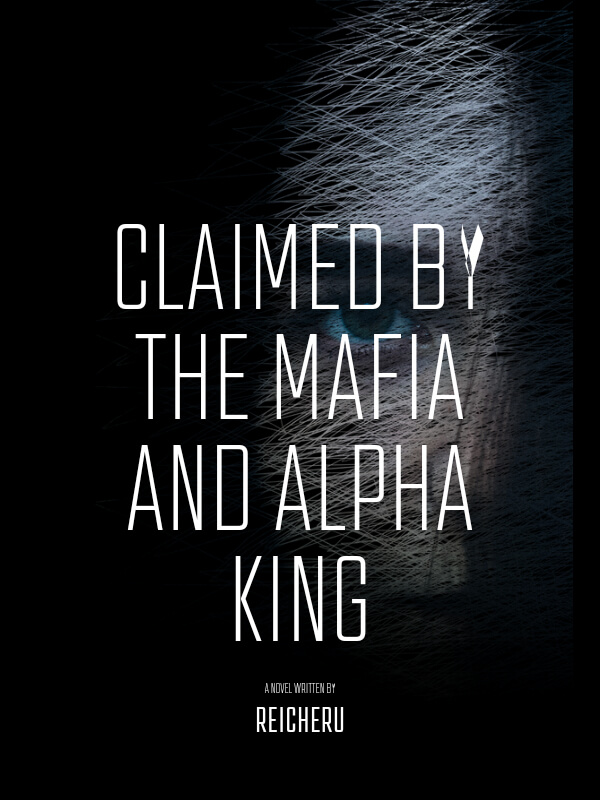 Claimed By The Mafia And Alpha King

Luna Asterbelle peacefully welcomed her wolf upon the celebration of her 18th birthday. It was what she was waiting for, knowing that her mate would come looking for her by the time that her wolf resounded within her soul. Though after five years of quietly living her life with her ambitions, it all got broken into pieces when her long time bully returned, Jerome Dawson. He kept on harassing Luna because of the fact that her whole family was the sole reason why his one and only living parent died. He hated her since they were children, and now that she’s a grown adult, Jerome wants her to pay for what her family has done. With the identity of a she-wolf, would Luna choose to stay silent or be aggressive against Jerome this time around? What would happen if Jerome realized that there’s something special about her, which he hasn’t seen from any other women that he met before? Will their red string of fate continue to play with their lives until one of them surrenders or will it lead them to a happy ending?
Supernatural Destined Love Revenge Enemies to Lovers Mafia Luna Vampire Disguise Dominant

A total of 14 chapters