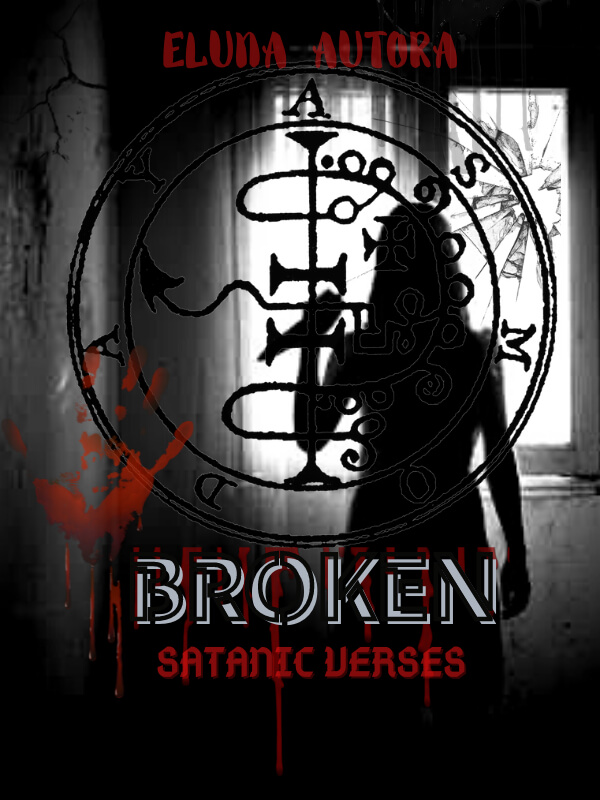 "Argh! Brainless human! You think you're the one suffering the most, Elfara? If you knew, that woman's treatment of me was much worse." Dev said with rock-hard jaws. Red stains ran down every crevice of his fingers. The glass shards trapped in his hand seemed to have found soft prey to sharpen themselves. ----------------------------------------- Disaster begins when Nick Erhan looking for a dangerous outback tribe in the jungle. A tribe where one finds no men in it. It was a group that hunted down male tourists, raped them, and killed them with gruesome motives. In a tragic quest, Nick, who is part of the community leader, falls in love with one of the girls from the outback tribe who is supposed to be punished. From that girl, Nick has a son named Dev Sasaka. Dev who always thought that he was the son of a demon, under certain conditions, he could turn into a half-dragon human. His birth brought Jessyca Amora--Nick Erhan's wife was so depressed that their daughter Elfarasha Erhan became a victim. Nick's stupidity brings disaster to his own family. Not only do they become a dysfunctional family, but they also have to face many threats from their enemies. One day, Nick faces his death. While Jess is mentally ill, Dev Sasaka must take over his father's role. He received terror from a dragon demon and a child from another dimension. Will Erhan's family be able to withstand the occult attacks and become a good family?
Contemporary Supernatural Supernatural Painful love Revenge Betrayal Mystery Solving Heartbroken Multi-identities Bully Killer Psycho Ghosts Demons Mafia Detective Arrogant Twisted Multi-personality Emotional

A total of 67 chapters