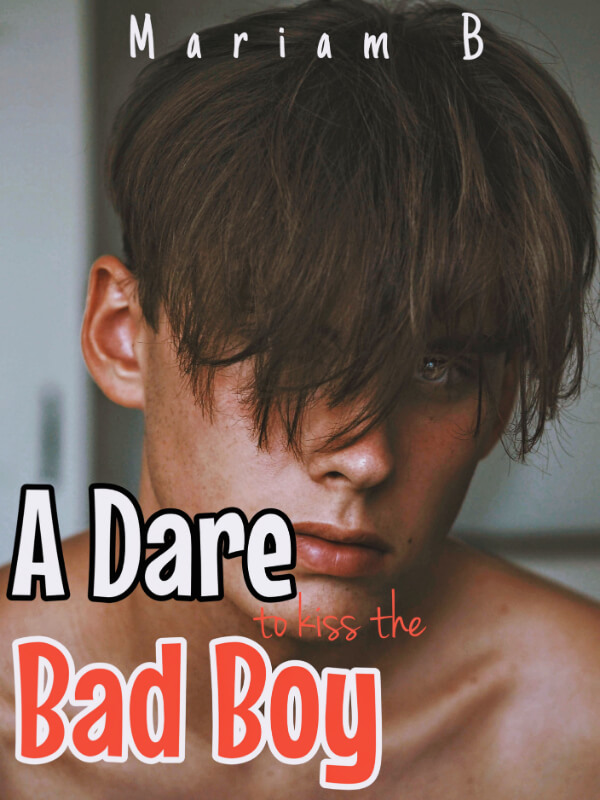 A Dare To Kiss The Bad Boy

Ivy Young is a final year student whose only aim is to study hard, have good grades and get a scholarship to college. Everything is going according to her plans until she crosses the path of the school bad boy, Romeo Sparks. When she attended a party and got into a TRUTH or DARE game with him. Her first kiss is to be taken by him or she dates him for a month. He's a school playboy and she's just a school nerd. He's dangerous. He's reckless. He's too bad for Ivy.
Contemporary Painful love Nerd Popular Boy Arrogant Possessive Goodgirl Badboy Innocent Sweet