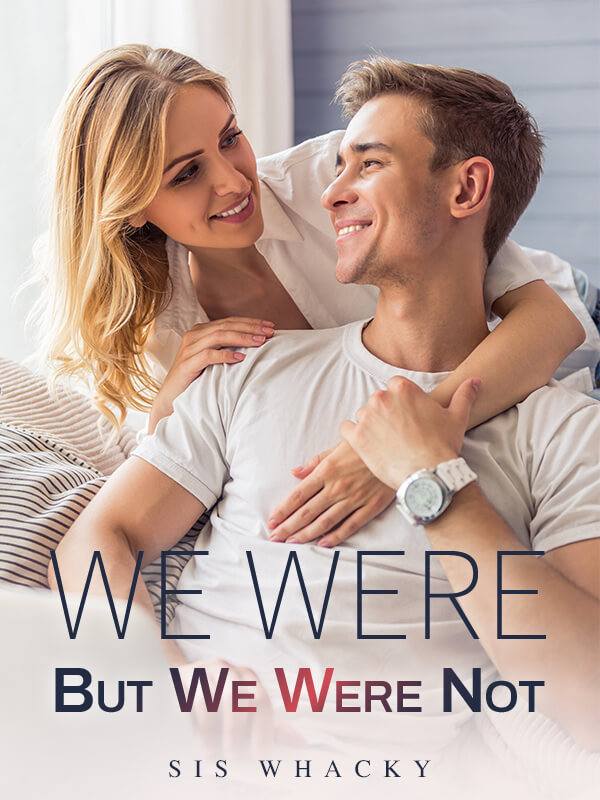 We Were But We Were Not

"Until the end... your tears are only for him, my Beloved." Marco is a happy person and he shares this happiness with those people around him to the point that Divina is slowly falling for him... but there is one absolute rule in that school, they shouldn't have a romantic relationship with each other. Marco holds a high position at school and Divina loves teaching. How can these two teachers face the obstacles of their growing affection? Are they destined to be together or will they end up with the common saying, "they met, but they were not fated"?
Realistic Rural Forbidden Love Friends to Lovers Sweet Love Teacher Goodgirl Gentle Humorous Kind

A total of 23 chapters