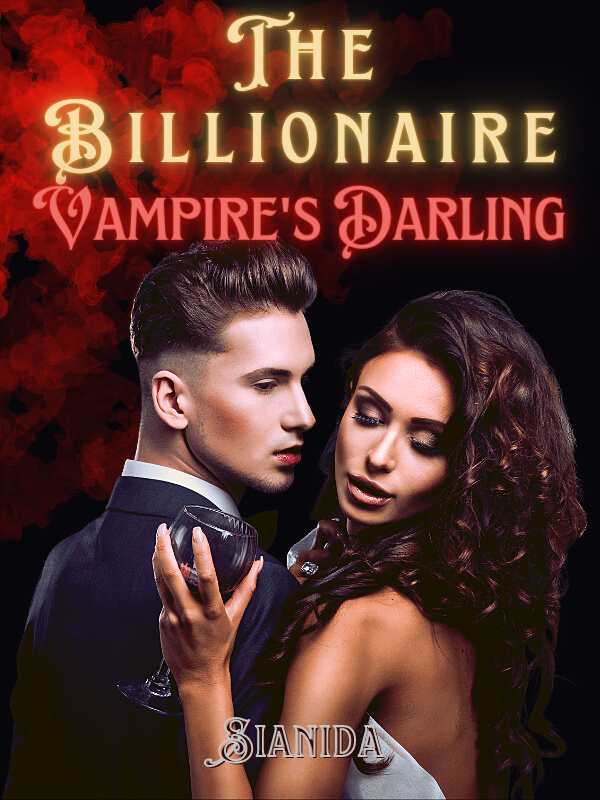 “Let’s enjoy ourselves tonight...” * Verona thought she was going to have a great night with the guy she met at the nightclub on her twentieth birthday. Who would have thought, amid their passionate lust in a hotel room, the man suddenly vomited blood and died. Frightened, Verona left the body right away and asked her parents for help. To keep her out of trouble, Verona’s parents send her to a reputable campus in a small town. But again fate surprised her, because in that city, Verona met the man who she thought was dead! * Lev always makes love to naïve young women because they were easy to fool, and make them easy to prey on. But that night misfortune befell him for the first time, when the woman who was supposed to be his dinner made him die and he almost lose his life. After escaping death, Lev vows to kill the woman if they meet again. His oath came true sooner than expected, because the woman came to the small town where he lived, and even went to the same college as him!
Supernatural Campus Contemporary Forbidden Love Enemies to Lovers Billionaire Vampire Arrogant Possessive Tsundere Badgirl

A total of 13 chapters