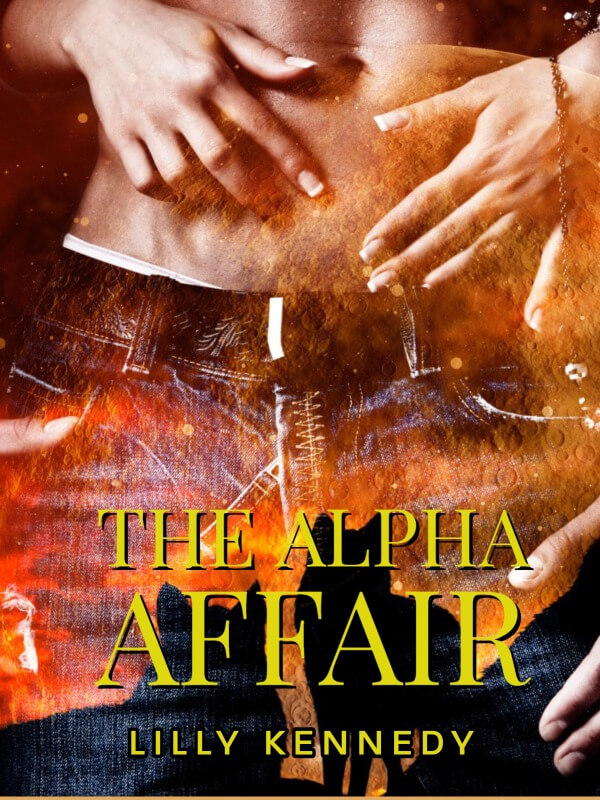 Alpha Kai has no intention of choosing a mate. He prefers taking a different woman to his bed every night. Things are going great for the Dark Moon Wolf Pack until he gets a call from Alpha Jake from the Red River Pack. He has a problem with two of his warriors and needs to relocate one. Alpha Kai can always use another warrior. The new wolf Beta Finn has a wife, Alaska, and she is the woman of Alpha Kai's dreams. Alpha Kai wants Alaska to be his mate, and he will stop at nothing to have her.
Supernatural Contract Marriage Forced Love Fake Relationship Forbidden Love Painful love Secret Life Tragedy Werewolf Alpha Arrogant Badboy Dominant

A total of 29 chapters