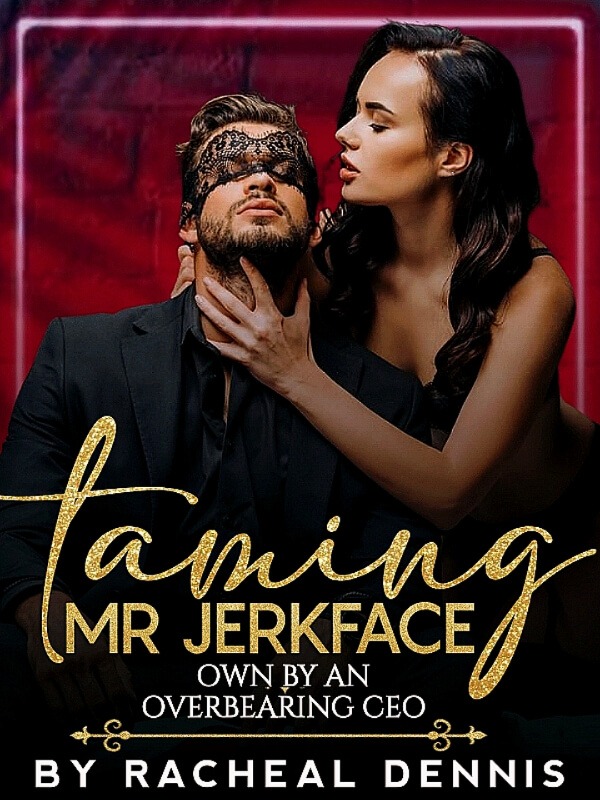 "Marry our son" she said looking at me straight in the eyes. Say what now?! Marry their son? "I can't" I said. "Why?, Is the money not enough?" Nora asked, I looked at her like she's lost her mind, she's a woman, how can she ask me something like that. "Don't worry about the money, if it's not enough, we can add more later" Mr knights said. What is wrong with rich people..... throwing money about, thinking everything is about money. Don't they know that there are some certain things that money can't buy?, Money can't buy happiness, they should look for something better to use their money for. "It's not about the money, I just can't do it. sir, if you want your son to get married, sit him down and tell him he's old enough to settle down, you can't choose a wife for your son or hire one for him" I told them.
Office Business Fake Relationship Love Triangle Sweet Love Destined Love Happy ending Intimacy Pregnancy Billionaire Assistant Mistress Possessive Dominant Arrogant Kickass Heroine Independent Gentleman Emotional Kind Aloof Innocent

A total of 54 chapters