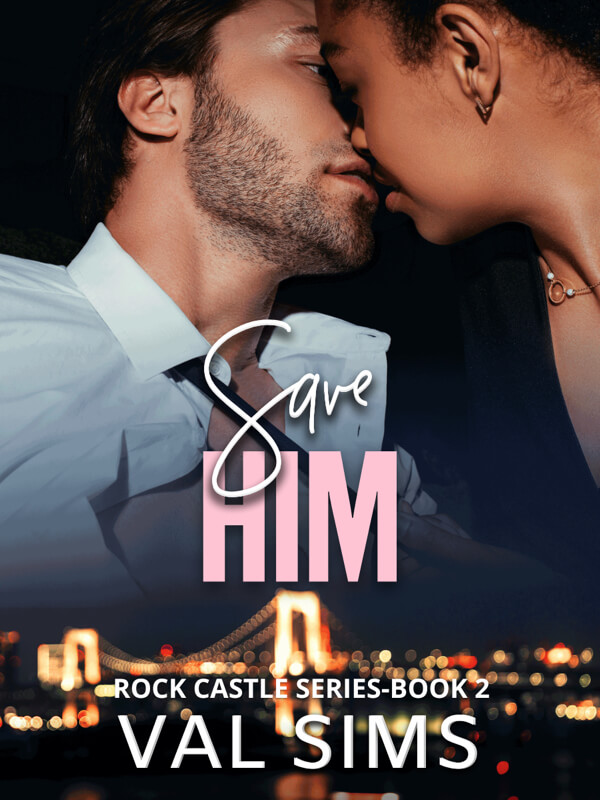 Natalie Taylor is in big financial trouble, and she needs a lot of cash fast. So when a chance to make the kind of money she needs in a short space of time lands on her lap, she knows it's too good to be true. But, with limited options, what other choice does she have? When she signs up with Dreams, Natalie has one goal: to make as much money as she can and get out fast. She's not looking for adventure nor hoping for love. Days into her moonlighting job, though, her focus and determination are shaken when she runs into her biggest problem yet—Levi van Holt, heir to a mega-million hotel chain and CEO of a gaming startup.
Office Contemporary Fake Relationship Happy ending Billionaire Arrogant Possessive Goodgirl Independent Innocent Sweet

Nice story..! Where is the 3rd book WIP?