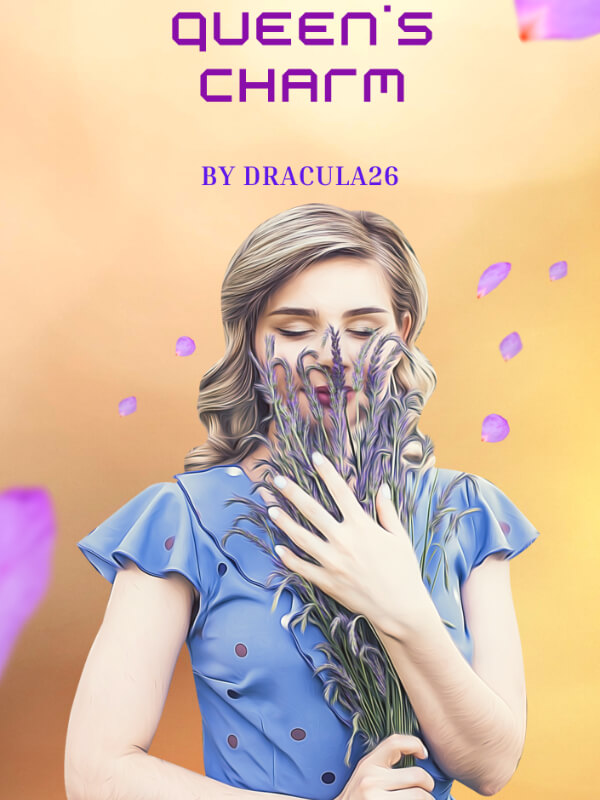 Inge or Bunga is a rich and beautiful princess. But unfortunately, he is very arrogant and really hates birds. Until one day, the two Enoks in heaven couldn't stand her arrogance anymore and decided to teach Inge a lesson by cursing her to become a bird at night. And the only way for him to return to being human is to fulfill the 3 missions given by Enok. Namely: Thinking about the good of others, doing good for others, and getting a kiss from the man Inge truly loves more than her own life. In order to fulfill her mission, Inge, who has just been having fun, is forced to start studying and working hard with her childhood friend and enemy, Adul. But slowly their relationship began to get closer, not only when Inge was in human form, but also every time Inge turned into a bird.
Office Sweet Love Rich Goodgirl

A total of 35 chapters