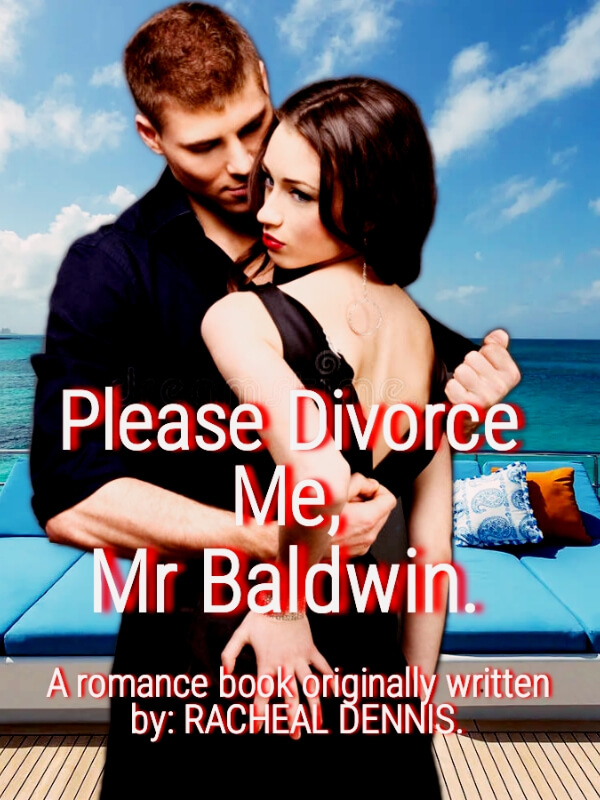 They were childhood sweethearts. They lawfully got married in a chapel. And she became his legal wife, But how she ended up becoming the other woman, is something beyond her imagination.
Mansion Business Realistic Contemporary Childhood Sweetheart Love Triangle Poor to Rich Billionaire Designer Arrogant Possessive Dominant Kickass Heroine Kickass Hero

A total of 25 chapters