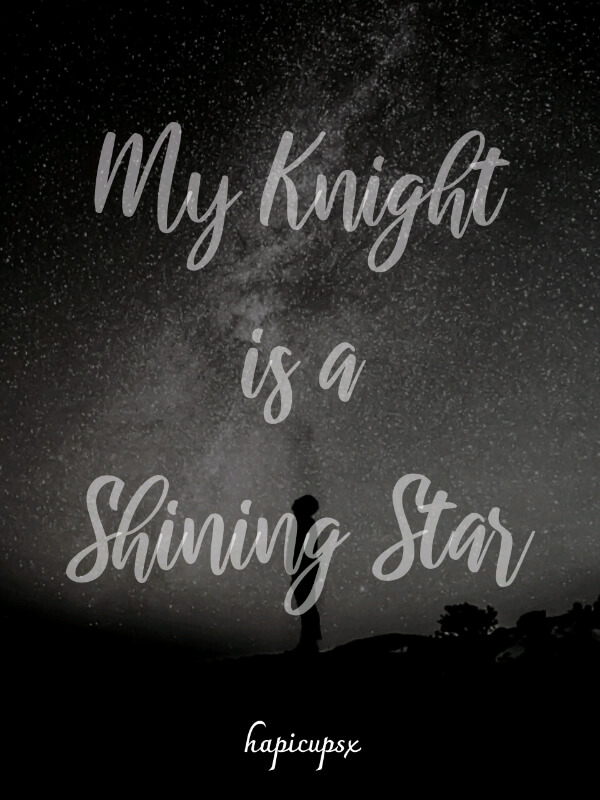 My Knight Is A Shining Star

It was in elementary school when Zack was in the darkest moment of his life, and unexpectedly a transferee guy saved him from loneliness. It was love at first smile. From the moment he saw it, he saw the brightest smile he could ever imagine. He met this guy and even though this guy was also struggling in his life, he still managed to smile, which Zack adored even more. . . . but this guy transferred to another school after a month. Although years have passed, he still likes him. Luckily, he met his first love again, he saw him at their university. So, now, he took the opportunity to be with him.
Game Campus Forbidden Love Plot Twist Heartbroken Rich Popular Boy School Boy Badboy Gentleman Gentle Kind Innocent

A total of 58 chapters