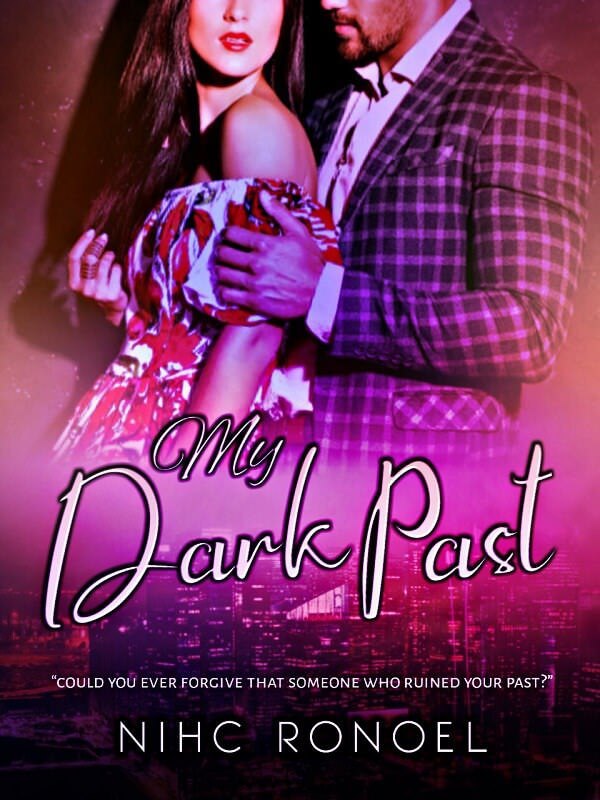 “Could you ever forgive that someone who ruined your past?” Simple, beautiful, kind-hearted, and goal-oriented type of woman—those are the words that perfectly describe the twenty-one-year-old Dayanara Clariz Rivera, or simply Diane. At a very young age, her life has been tested with a series of negative events and one of them was mysteriously dark. There was a huge part of her life that she had completely forgotten, making her instinctively trapped from the past. Diane thought she was living a normal life despite being troubled by her strange nightmares. In addition to that, she found herself stuck in a love triangle between two strikingly handsome business magnates. How could she face the truth when choosing her love interest would bring her a much excruciating pain? How could she live her life again once she figured out everything that happened?
Contemporary Office Destined Love Forgiveness Love Triangle Soulmates Second Chance Billionaire Rare Beauty Possessive Dominant Gentleman Goodgirl Optimistic Independent