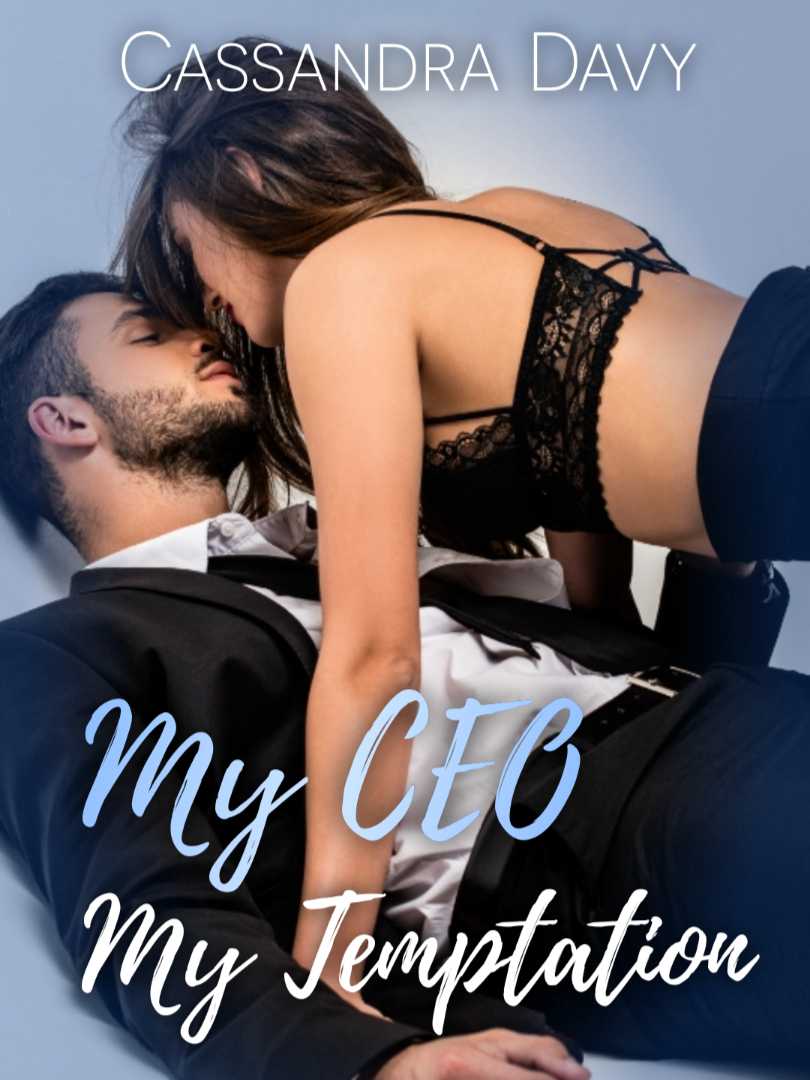 My CEO, My Temptation

Jessica had tried her hardest to rebuild the family legacy, but her brother's scandalous past has proven hard to make her bounce back. And when her family business was bought out, there was nothing she could do but follow her lawyers' advice. But what she didn't expect was her new boss. The fact that she has someone to report to annoyed her, and for that someone to be handsome and smart it infuriates her. She knows he's a player, he knows she's a fragile woman with a very dark past. Can she shake him off and live peacefully with her job? or will he push himself and break out from his comfort zone to make her fall for him?
Office Business Contemporary Love&Hate Sweet Love Second Chance Happy ending Tragedy Abuse Intimacy Plot Twist Billionaire Rich Playboy Arrogant Possessive Dominant Emotional

A total of 43 chapters