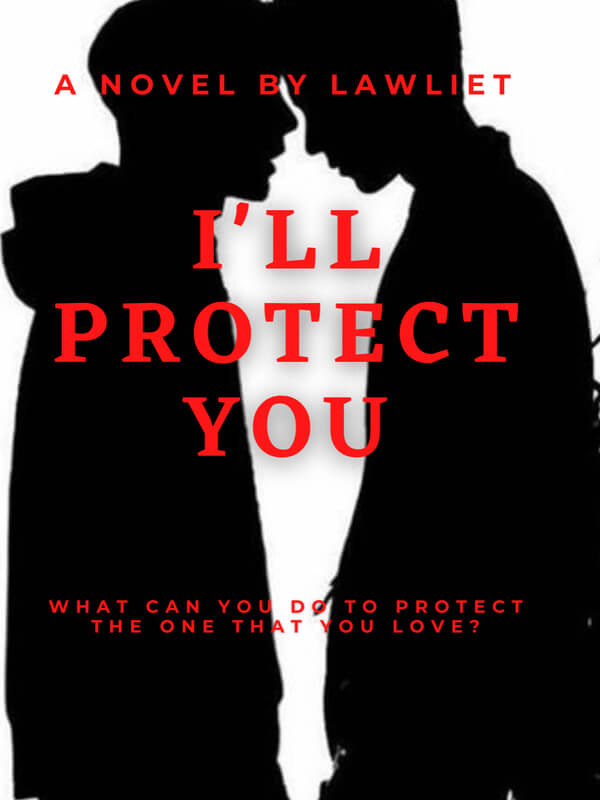 It was five years ago when Andrew's friends died. Two of them were his teammates in volleyball and one of them was his boyfriend. All of them were said to be killed by his best friend, Allen. The tragedy almost caused him to take his own life. But just like the rainbow that appears after a rain, Andrew was able to get back on his feet and tried to live as normal as possible. It was then when he met Karl, a handsome and a tall looking man with a cold demeanor. For Karl, Andrew was his sun no matter what his past is. Andrew was the person who changed him, a person he had promised he wouldn't leave. But there will always be darkness after the sun shines. For they thought they could finally be happy, a person from the dark past came back. Will Andrew be able to find happiness? or will the past pull Andrew back to how he was?
Realistic Campus Tragedy Painful love Rich School Boy Possessive

A total of 17 chapters