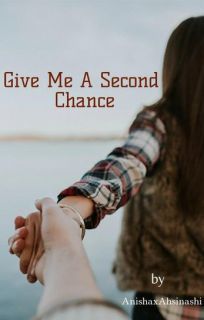 Give me a second chance

A total of 97 chapters