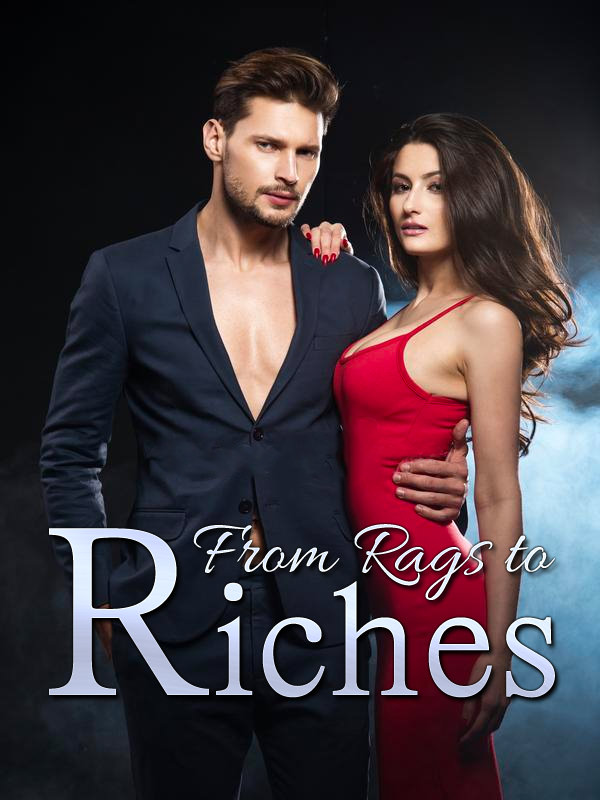 From Rags To Riches

Because he was poor, he was dumped by his girlfriend and looked down upon as if he was as low as the dirt. However, one day, he inherited a property bequeathed to him from the wealthiest man in the world out of the blue. The problem now is, how should he remain out of the limelight when he’s been keeping a low profile all his life?
Contemporary Urban Realistic Office Mansion Betrayal Plot Twist Cheating Poor to Rich Billionaire Rich Heir/Heiress Loser Dominant Arrogant Independent Kickass Hero Disguise

I really love this story. It's WORTH TO READ. I Highly Recommend it for everyone to read this story ☺️

love it can we get more chapters please??

I think this book is good

hope to see more again in the future.

One of the most interesting books that I have read. I love the character building of each person. I do wish that Qin Ming would just accept all the girls already, but he is a stubborn man. I hope the book continues to completion.

good story, got me too excited, but when is the next installment coming? 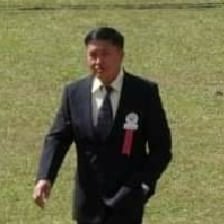 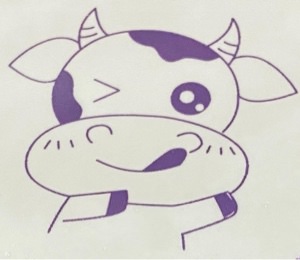 this is really great story.

this is an amazing story