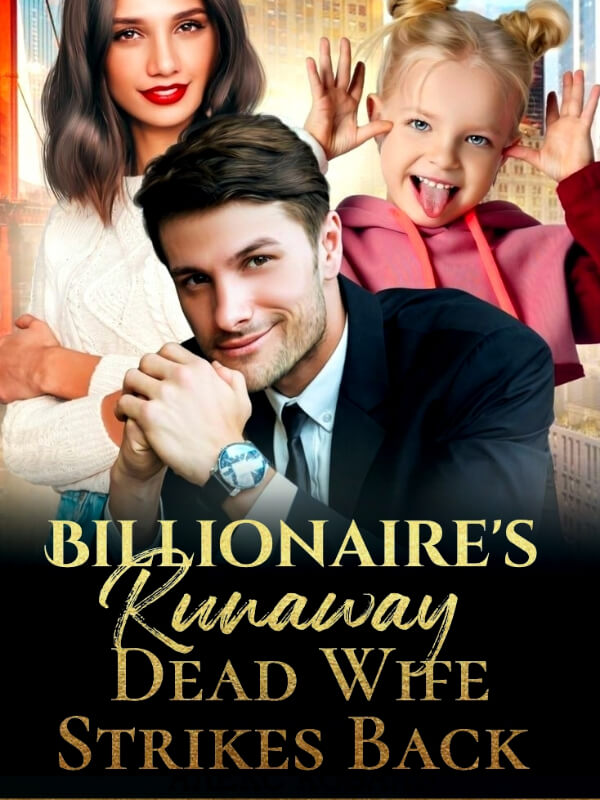 Ronan Ross abducts a woman resembling his dead wife, Amaris. In order to confront her that why her actions, voice and face is extremely similar to his late wife, Ronan keeps her confined in his villa. But the woman, Renna Amaryllis, has her own secrets for intentionally falling into the billionaire lord's hands. As soon as she steps into his house chaos, blood and madness trails behind.
Contemporary Business Love After Marriage Forced Love Contract Marriage Pregnant Ex Pregnancy Billionaire Heir/Heiress Possessive Dominant