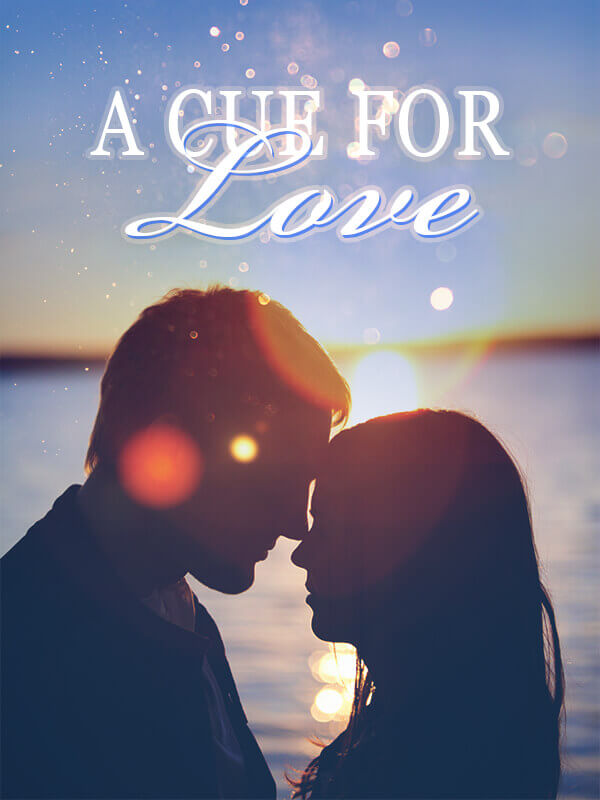 A Cue for Love

Six years ago, her sister ruined her face, made her lose her virginity, and took away two of her babies—all this just to take her place. Six years later, she makes a strong return with her children. After her four adorable children reunite, they all decide on one thing: to abandon their father. Together with their mother, a genius doctor, they are going to build a business and take the world by storm. Late at night, the aloof multibillionaire leans against his wife’s bedside. “Sweetie, the floor is cold. Can I sleep on the bed?” Out of pity, she agrees. The next second, she finds herself pinned under the man.
Contemporary Love&Hate Secret Life Pregnancy Revenge Counterattack Happy ending Cute Baby Rich Kickass Hero Kickass Heroine

i so love this book. its quite addicting and the writer made it so good. i'm really into the story and hoping to reach the chapter where natalie and samuel give way to their love already

She already done everything to heal Samuel still you drag the story and separated them... what lousy writer...

what happen to the storyline? it’s getting in circles.

Great story , the leading characters is refreshing for the story line.

Interesting story i love it

good story. love the humor too

the story is getting interesting as you go on... I hope that the writer could add more pages to the chapter

I recommend this book. I read 200 chapters in one day. so loving it

Lovely story. Can't wait to see the look on Malcolm's face when he realises that the 2 people that he has been trying to get together are together already.

love this story very much!!!

Love this story would recommend it to all read

here i am reading this story, i hope i would like it