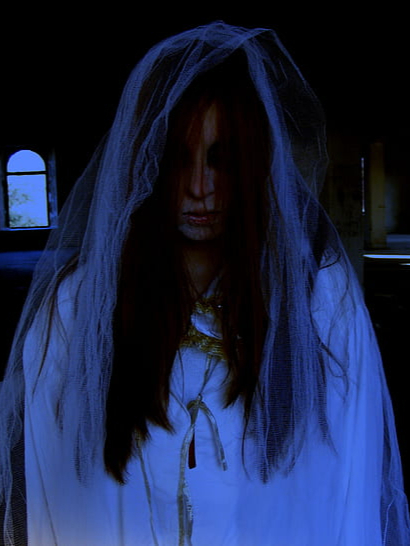 Whispers in the Dark

Karen Rosewell leaves home to go to work with her uncle to help support her family who are struggling. While working a young man notices this wallflower who has but one friend at the bar. She has a secret that is revealed in order to solve the string of murders. an outcast because Karen can see and talk to spirits. Her life is soon threatened once she is used to help solve the string of murders. Will her new guy understand her or will he be like all the others? Heart aches to be love while her life is on the line to help bring justice to the spirits that are reaching out to her beyond the grave.
Supernatural Realistic Mystery Solving Tragedy Heartbroken Weak to Strong Intimacy Revenge Plot Twist Rare Beauty School Girl Ghosts Innocent Sweet Emotional Gentle