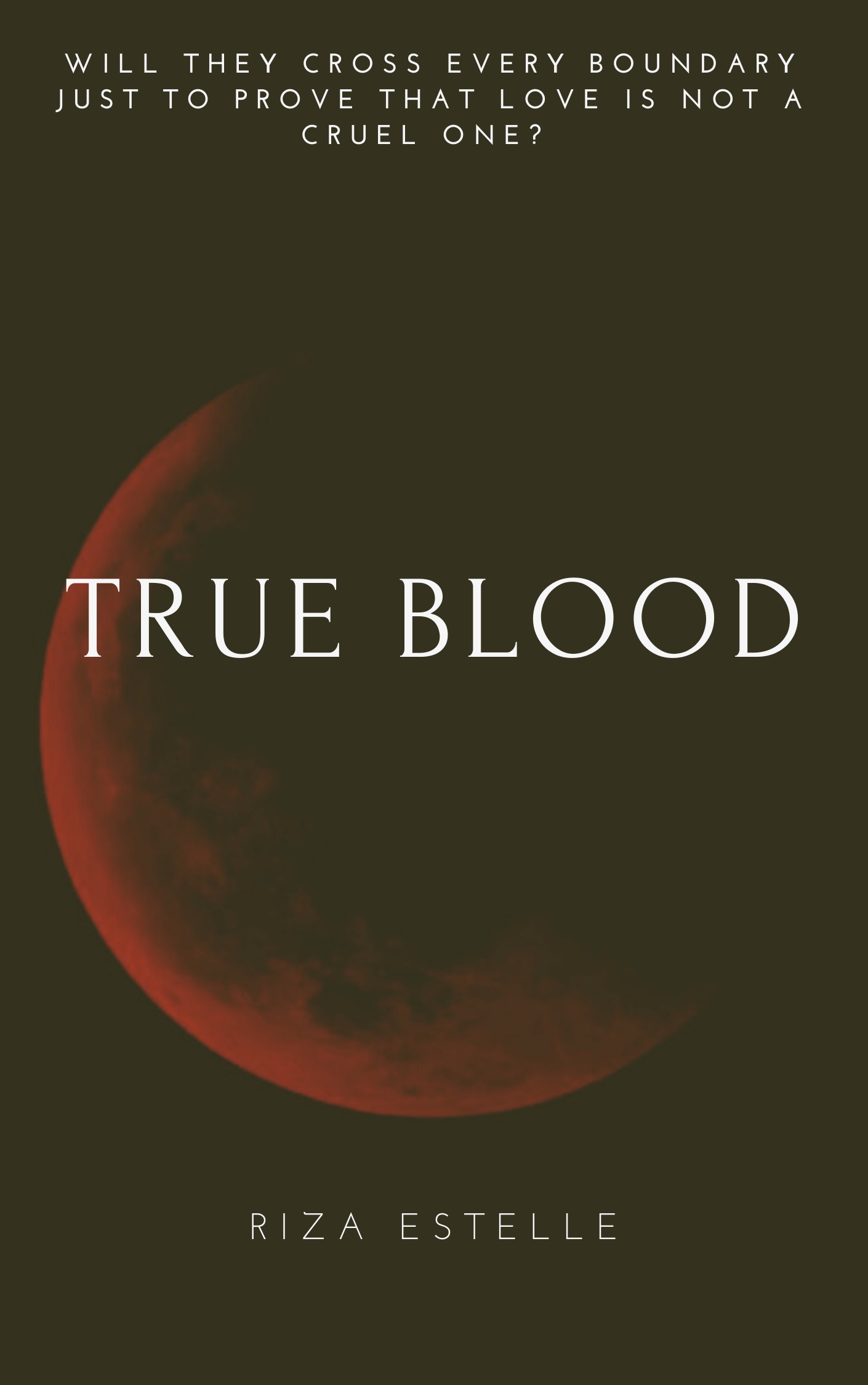 We all know that monsters are the most tragic beings. And in addition to that, vampires and werewolves are mortal enemies, they've always hated each other. They never knew how to show affection, it's just simply the rule of the contract. A "peace treaty" or so they say. It's just a simple rule, no killing, and no boundary trespassing. If one crosses each territory, they can choose to do whatever they want to the culprit. But the most important rule of all, No falling in love. That's understandable, Simply because no one could come near a bloodthirsty vampire and definitely, no one could love a carnivorous werewolf. But what will happen if a heartless vampire meets a murderous werewolf, will they cross every boundary just to prove that love is not always a cruel one?