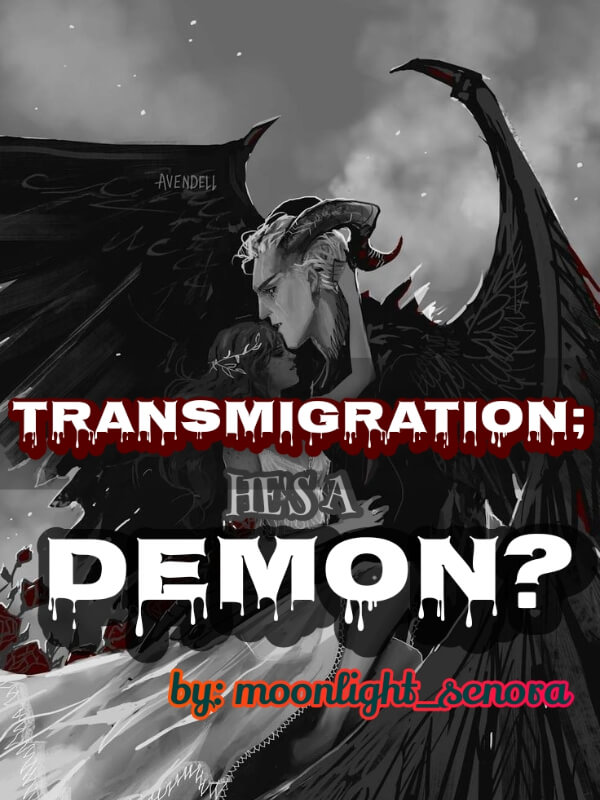 Transmigration!!!! Yeah,that's it. Jasmine woke up and found herself in a world. What world? a world that was the exact same as the one in her favourite novel. But something didn't seem right. You want to know what didn't seem right? She got into her favourite novel but it was the olden days era. Ah!the olden era and she was actually playing the role of a girl who was hated by someone she loves. You know, Jasmine's crush was the ML of the novel. And then she getting into the novel and playing the role of enemy is.... Again,she woke up and found herself in a hospital bed. And this time it was the actual novel. Isn't that a bliss? She was her playing her own damn role. Intriguing right? A secret!What's it? A change again occurred in the novel. The novel she read was a contemporary romance but this time it turned to Fantasy. The novel turned to a book that the ML and other characters were not humans but something else...... Something mysterious, something gruesome
Supernatural Supernatural Transmigration Sweet Love Demons Gentle

A total of 39 chapters