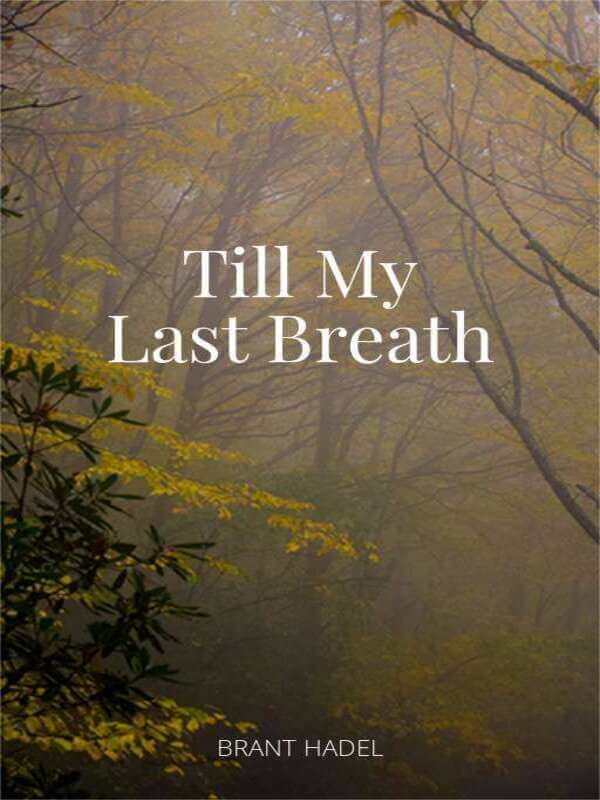 Till My Last Breath

Aria lived her life feeling like she never belonged anywhere, and just when she found it by the side of the most unlikely being, he disappeared and left her all alone once more. Devastated and desperate, Aria sets off to find him and, along the way, learns what she is and where she truly belongs. Basil was forced into a desperate corner after witnessing his lover pushed to her death by an orchestrated accident. Just as he was about to join her in death after sending the ones responsible for her accident to join him in the underworld, he learnt that her soul had survived the ordeal and reincarnated as a human. Though now a different species, it didn't deter Basil from his plans to reunite with her once more. And this time, with his tightened surveillance and protection, he'll make sure absolutely nothing happens to her.
Urban Supernatural War Destined Love Sweet Love Soulmates Happy ending Second Chance Betrayal Tragedy Painful love Rare Beauty God Possessive Sweet Independent Kickass Heroine Kind Rational

A total of 12 chapters