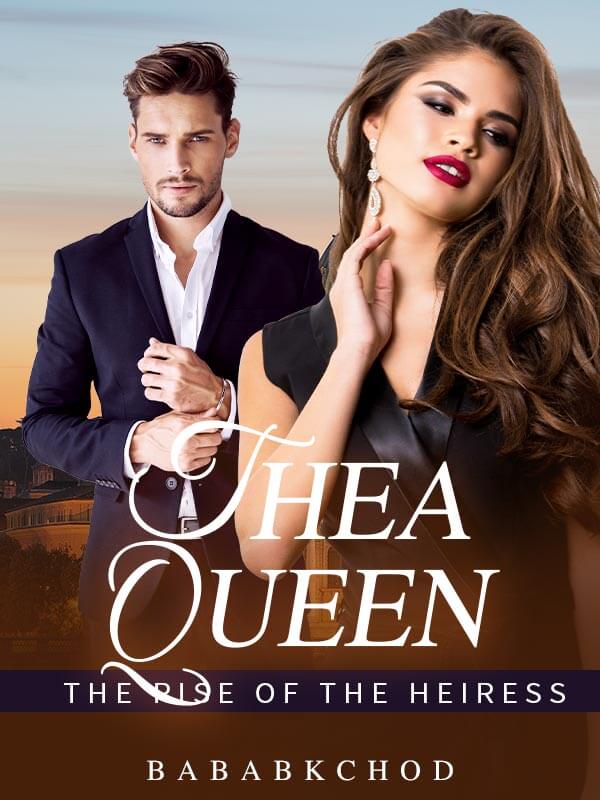 Thea Queen: The Rise Of The Heiress

Thea, an ordinary student, going about her life like an ordinary person is supposed to. She did not have lofty dreams. All she wanted was love. But when the love of her life left her and her life took a turn for the worst, an accident changed everything for her. Suddenly Thea was no longer ordinary. Instead, she was on the top, above everyone else. Why? Because she was the heiress... Heiress apparent to the Queen Family, Thea Queen.
Urban Business Love&Hate Love After Marriage Rich Heir/Heiress Kickass Heroine

A total of 24 chapters