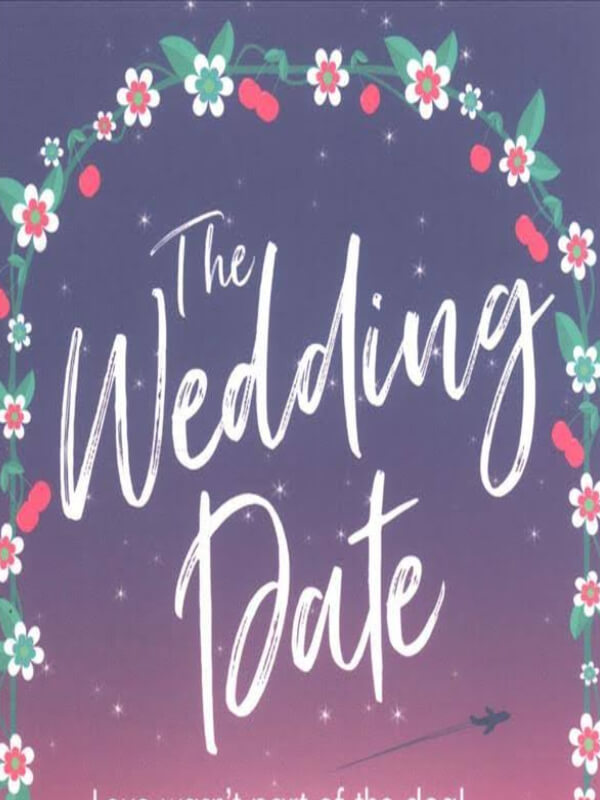 When it comes to anybody other than her spouse and her closest friends, Anika is very reserved, silent, and picky about the words that she uses. Anika has a trim and athletic physique, is of average height, and has a reasonable amount of body hair. Despite being 45 years old, she seems to be 10 years younger than she is, and the copper color of her glossy shoulder-length hair has not yet shown any signs of graying. Anson once referred to Caroline as the hot librarian because of the way she displays herself, particularly when she is wearing her fashionable reading glasses. The fact that Anson had made the statement gave her a positive impression of herself.
Office Business Destined Love Sweet Love Love Triangle Billionaire Possessive Faithful