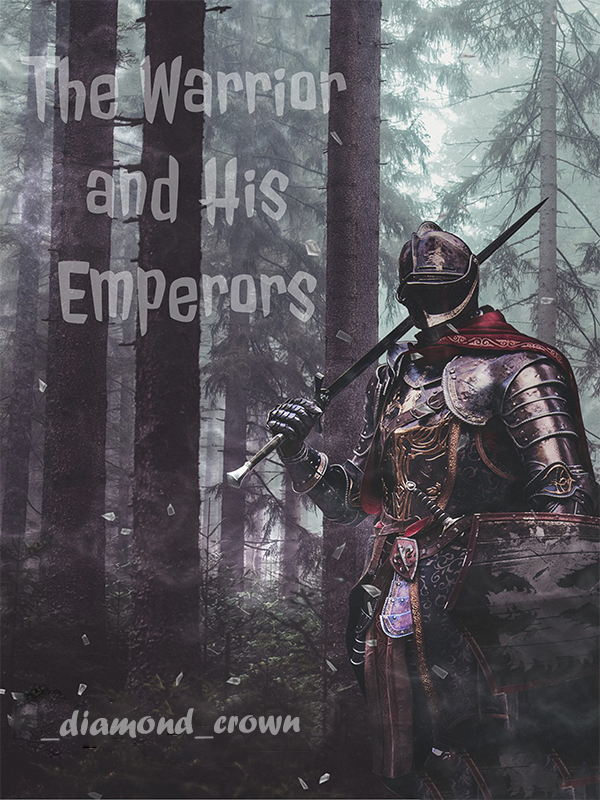 The Warrior And His Emperors

He was a warrior. He was meant to protect the King and the Kingdom. His name brought the fear for life in warriors across the world. What he never thought he would become was the High King of two Emperors. Their Warrior, Their Saviour, Their Partner, Their Husband. He became all of it.
Empire Love Triangle Destined Love Rich King/Queen Arrogant Possessive

A total of 41 chapters