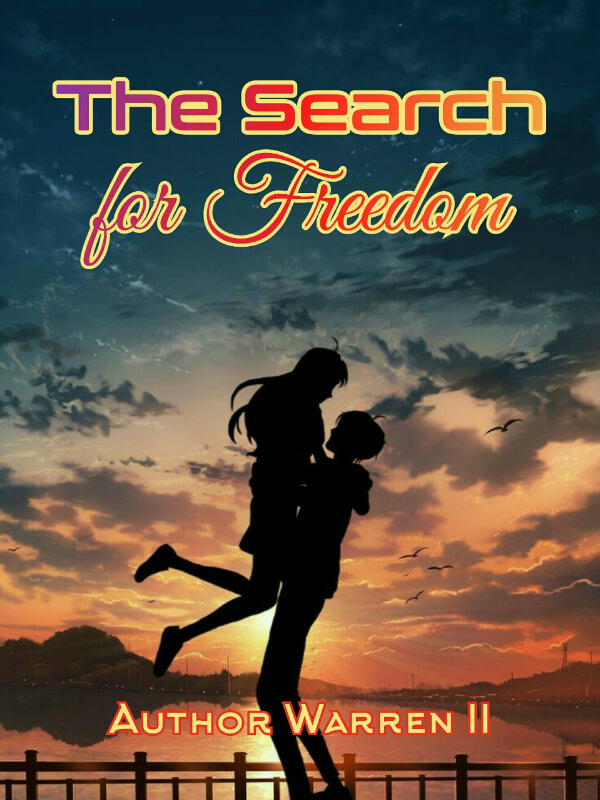 The Search For Freedom

Lil Ward was given a task by an old man named Cain. His mission was to eradicate a hundred wicked people in the world. He realized that killing people was an unjust thing itself, but though he didn't want to kill, he could not control his power that was forcing him to commit the heinous crime. Lil became busy helping people, but he was also killing those bad people. One day, he met a girl named Kaila Breaks, with whom he didn't expect to fall in love. Lil hid everything about his power from Kaila, because he knew that she would leave him if she knew that he was a murderer. In contrast to Lil's expectations, Kaila also had a power from the wicked woman named Alicia. Kaila was also using her power to kill those bad people, because of the task that was given to her by Alicia. One day, the path of Lil and Kaila would meet. The hundredth people that they needed to kill was themselves in order to get rid from the curses of Cain and Alicia. The tale will tell you how Lil and Kaila were destined to fight against each other. Will they change their fate? Who will sacrifice oneself to make the other survive? Will they just let destiny decide everything? Which one is more important to them, love or freedom?
Realistic Game Time/Space Travel Counterattack Weak to Strong Teenagers Kind