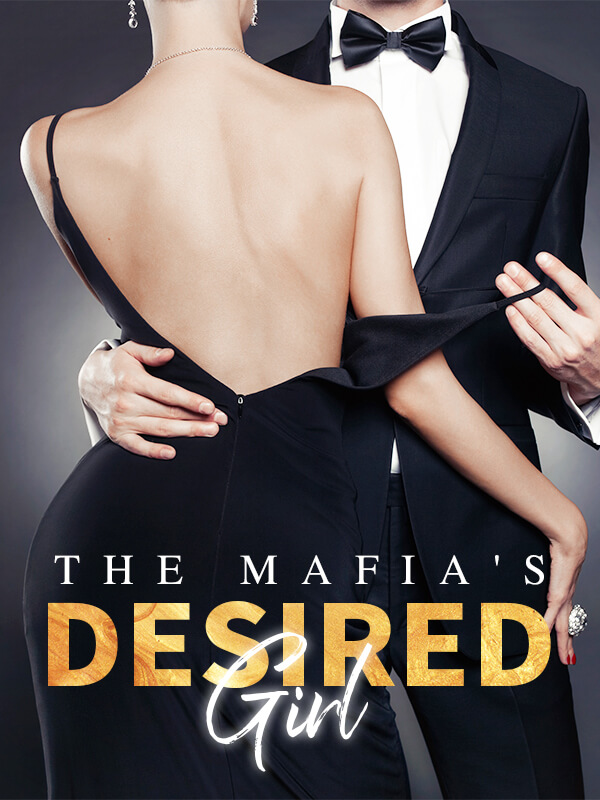 In the world of gangs and organized crime, two of the most infamous mafia families rule. Fearless and ruthless. In a world where everyone is consumed by money and power, enemies abound. A war has been brewing. For a decade, the two families have been at odds with each other. Justin Hunt is a 30-year-old, tall, broad-shouldered and ruthless mafia leader of the Hunt family. A born mafia leader. He'll do anything to protect his family and ensure their name remains known and feared throughout the world. Michelle Gray is no ordinary 18-year-old. Neither does she live a normal life. A mafia princess with a fiery personality and an aversion to doing what she's told. She's unruly and has a knack for mischief. Being born in a world dominated by power, gang killings and death, her life turned upside down when she was six. After the death of their parents, her brother, Yonatan, filled with worry that his enemies will try to use her again to get to him, sent her away. The two paths cross. Michelle does the unthinkable as she falls in love with the leader of the rival mafia family. Clueless about who he really is, the enemy. Even worse he loves her too. He's got a secret, she's got a secret but the secret is the same. Warning: This story contains scenes of explicit sexual activity, extreme violence, killings, brutal torture and drug use, which may be triggering for some readers.
Contemporary Mansion Destined Love Forbidden Love Forgiveness Sweet Love Soulmates Revenge Betrayal Abuse Intimacy Weak to Strong Enemies to Lovers Painful love Billionaire Mafia Psycho Possessive Dominant Badgirl Kickass Heroine Kickass Hero Sweet Twiste

A total of 50 chapters