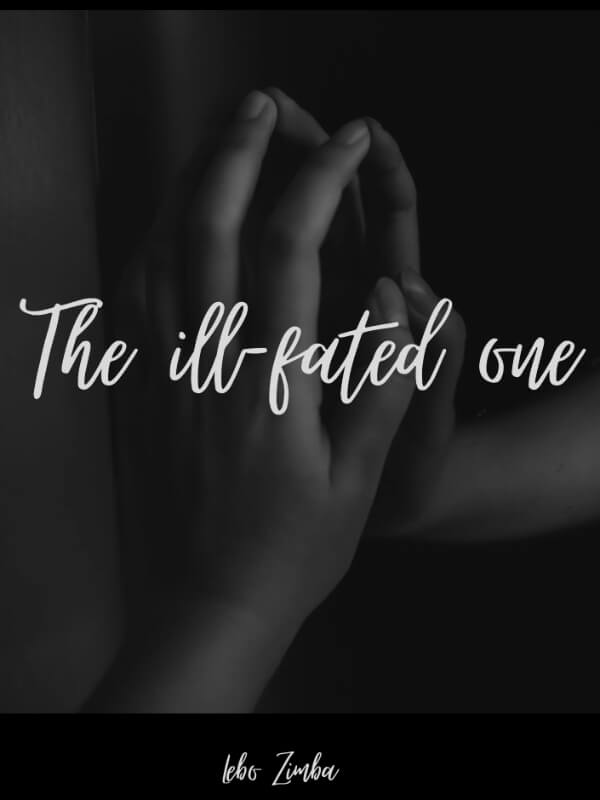 It all started with a job interview, one that could've changed Pabi's whole life for the better had she known the actual cause of her misfortunes, although one of the perks the job came with was falling for her employer, the billionaire. Fate got trapped in the crossroads when the two lovebirds discovered the most shocking news, twisting both their destinies and leading them to the valley of the shadow of death, where only the faint-hearted survived.
Supernatural Plot Twist Forbidden Love Billionaire Rich Ghosts Possessive Dominant Arrogant Twisted

A total of 10 chapters