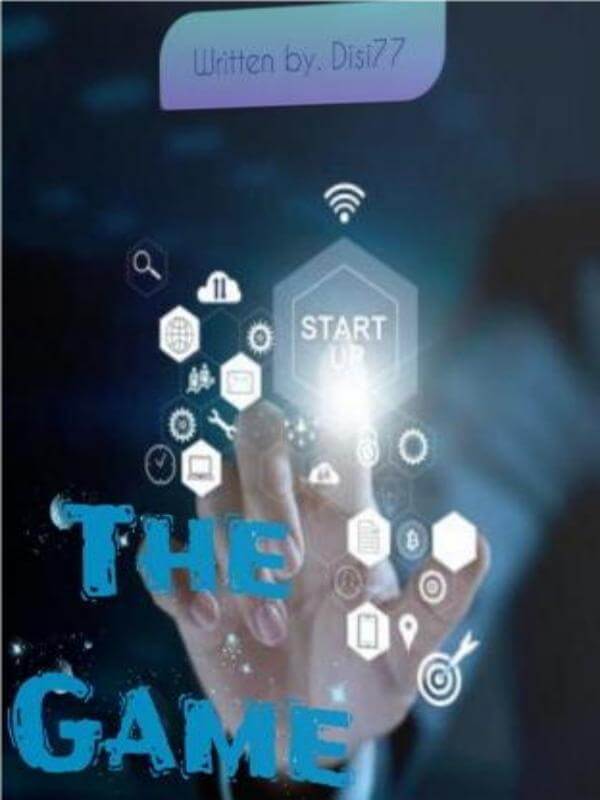 Ambar, Ron, Leona, Leon, and Seamus. The five of them received an invitation to a game event that they often play. It turned out that the invitation brought their bodies into the game world and they couldn't return to the real world. They had to complete the game for 30 days by passing 100 levels. The game players are called 'Player'. The bodies of players in the real world are put in a coma, and they continue to fight so they can't lose or retreat while in the game world, if they lose or retreat then their bodies in the real world will die. The prizes given 1 billion dollars in cash. Each level they pass will increase their nominal money. In the game, they are allowed to kill each other and the property of the player who is killed will belong to the player who killed. During the game Player Ambar met Player Rai and started liking each other, Player Rai always helped Player Ambar. After they passed level 10, these players were divided into teams. Each team can only contain 5 players. Player Ambar, Player Ron, Player Leon, Player Leona and Player Seam managed to become one team. But unfortunately Player Ambar and Palyer Ron often disagree and always fight until they always hate each other. As they are together in 1 team, Player Ambar and Player Ron's hatred turns into love. Their team is compact to help each other until they reach final.
Game Time/Space Travel Friendship Special Forces Gentleman Multi-personality Optimistic Independent

A total of 81 chapters