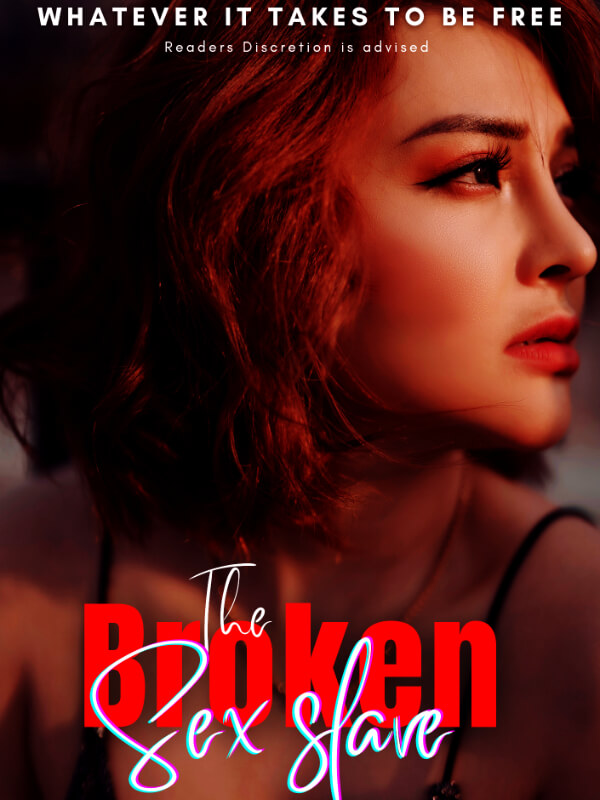 Griselda has always believed the words of her mom before she died that she was beautiful and unstoppable. But all that changed when she met the devil that wanted her. He wanted her body, her innocence and he got them, but what he could not own was her heart and soul. She was betrayed, shattered like a glass with no hope left And was losing the most important thing to her. She has to do whatever it takes to protect her future, but what happens when Kulah, her ruthless billionaire mafia boss returns and dares to claim her? THE BROKEN Sex Slave novel comes in two amazing series that dive into the craziness of emotions and heartfelt messages that will make sure to fully entertain you in the best way possible Please enjoy your day and I hope you have a great time reading.
Contemporary Forced Love Forbidden Love Intimacy Abuse Tragedy Heartbroken Love&Hate Betrayal Secret Life Weak to Strong Pregnancy Mafia Billionaire Cute Baby Possessive Badboy Dominant

A total of 85 chapters