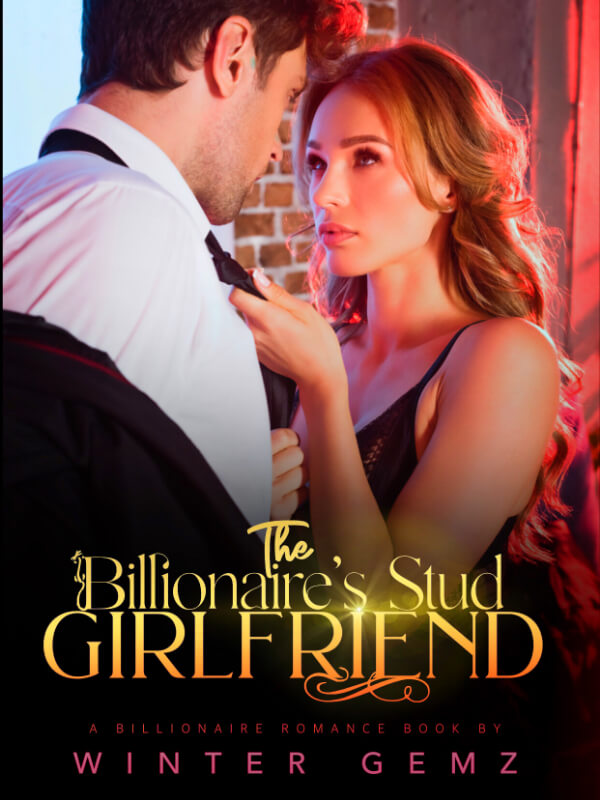 Charlia Benson was a 20-year-old with adorable red hair, who was forced by her mom all her life to disguise herself as a stud just to hide her Identity from the world. Her mother (Hailey) keeps alot of secrets from her just because of the stranger who she had a one-night stand with. Who betrayed and abandoned her not knowing she was pregnant afterward. Now he's back for his child, he wants to take her away from her mother. But Hailey swore never to let the bastard come close to her daughter. Royal wealth, the son of a billionaire. He's a drug dealer who became in charge of his father's illegal business at 18. Though he's Devilishly handsome, he's also rude, ill-mannered, and a man whore. What happens when Charlia Benson gets to meet the almighty Royal and is forced to share a room with him in her new school against his will? Chad Eric, The best friend of Royal, finds everything suspicious about Charlia Benson from the first day she steps foot into the school, and he promises to find out what the girl is hiding. Will Chad find out Charlia's secret and if he does, will he expose her? Will Royal fall in love with her? Will the stranger find out her whereabouts? Too many secrets to unfold.
Contemporary Love Triangle Happy ending Intimacy Friendship Enemies to Lovers Plot Twist Billionaire Rich Arrogant Possessive Twisted

A total of 14 chapters