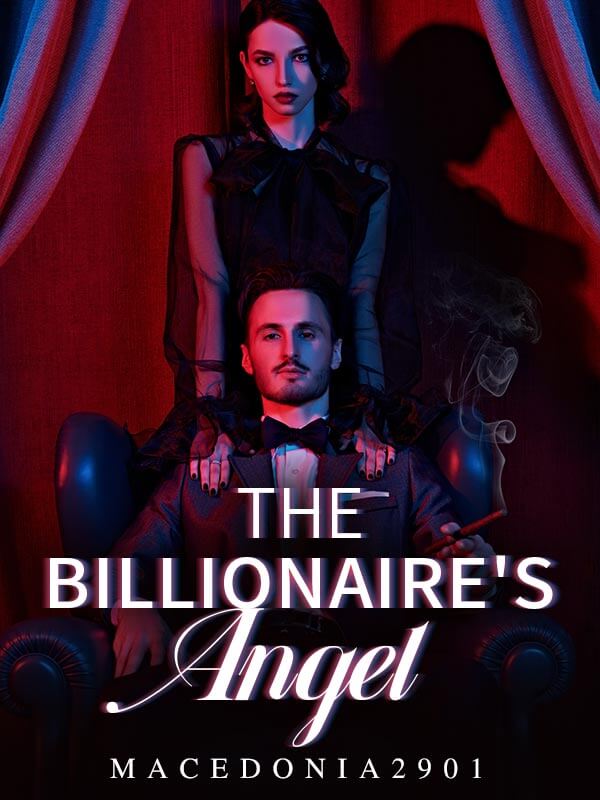 She had lived in fear of being followed, and had even escaped a kidnapping attempt since she saved Rowan Kyles, the newly appointed CEO of an international conglomerate and the most sought-after billionaire. Not only did she save him once, but again from a masked man who tried to kill him at a hospital where he was recuperating after successful chest surgery. Rowan had been looking for April for a few days, but she had taken a week off from work only for it to end up as a week to nurse her heartbreak, her second in two years. When April later appeared as Rowan's consulting doctor, feelings soon ensued but April feared another heartbreak again as she'd decided to stay off relationships. Will April get dumped once more or she'll hold out for Rowan? Will Rowan make it through the boardroom drama?  A tale of love, heartbreak, betrayal, and a struggle for power.
Contemporary Office Urban Sweet Love Love&Hate Plot Twist Billionaire Doctor Arrogant Kickass Heroine